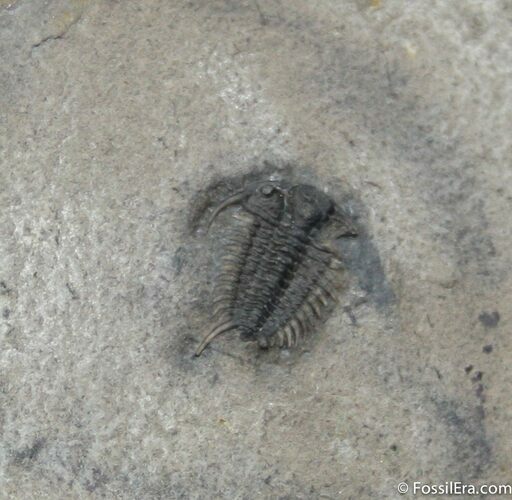 Here is a small .41 inch long Ceraurus pleurexanthemus from one the classic Walcott-Rust quarry in NY. It's missing the right free cheek but otherwise has great detail. I collected this one over the summer and just prepared it earlier today.

It came from the "ceraurus layer" at the very base of the quarry. The quarry has now been worked back into the hillside to where this layer is no longer weathered enough to produce many trilobites. It's unclear if this this layer will be productive in future seasons. 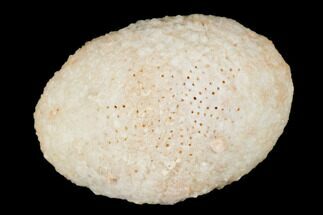