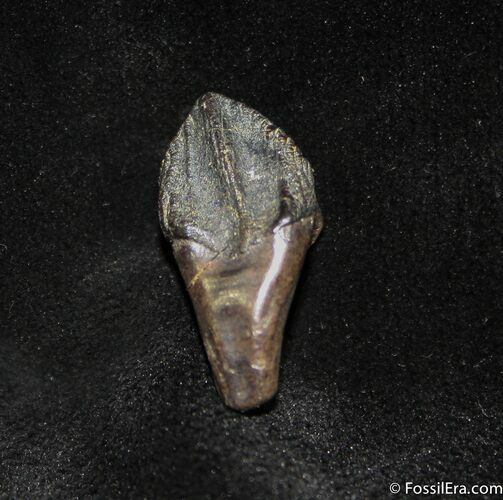 While Triceratops teeth are fairly common fossils, teeth of this quality are rare finds. This tooth is complete unworn with a full beautiful root. It was collected from the Hell Creek Formation on a private range in Montana. 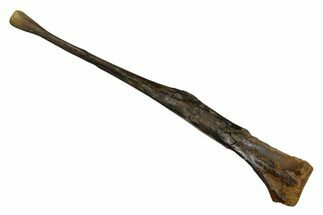 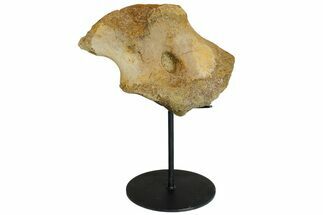