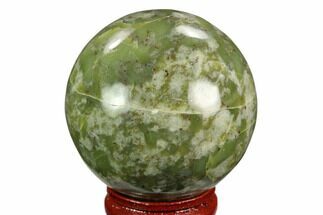 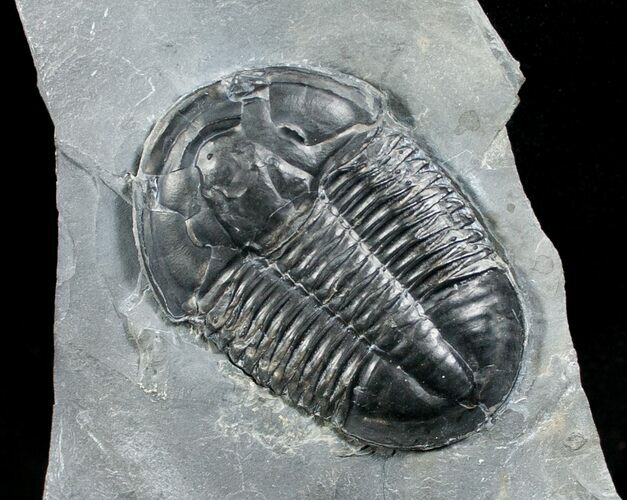 This is a top quality Asaphiscus wheeleri trilobite from the 505 million year old, Wheeler Formation of Utah. It was collected this summer at the U-Dig Quarry, and prepared using air abrasives unlike most of the trilobites from the quarry that get prepped with a wire brush. This truly is about as nice as they come, maybe 1 in 100 Asaphiscus turn out this nice. At 1.95" long it's quite large for the specimens at the quarry and is preserved on a thick calcite nodule still embedded in the natural matrix.