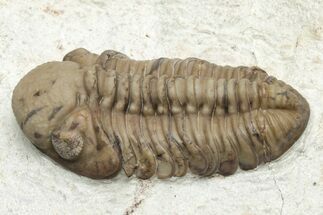 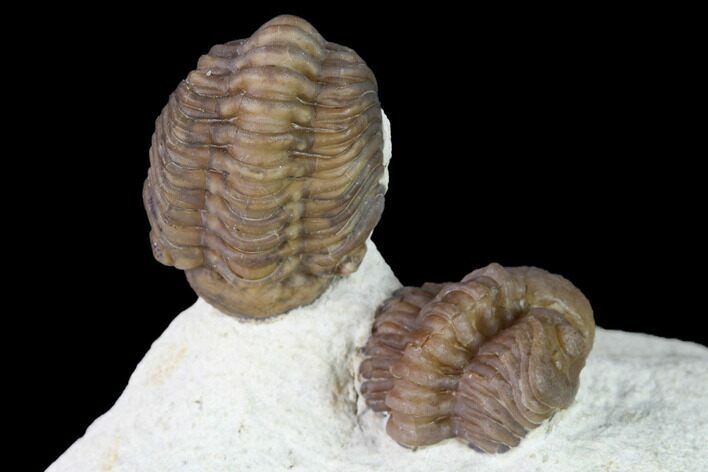 This is a pair of partially enrolled Paciphacops campbelli from the famous Black Cat Mountain quarry near Clarita, Oklahoma.

There is a second very similar species found in the same layers called Kainops. The most easily identifiable, distinguishing feature is the number of eye facets. Kainops has substantially more eye facets than Paciphacops does. Paciphacops seams to be the scarcer of these two phacopids, but that might depend on the specific layer being collected. 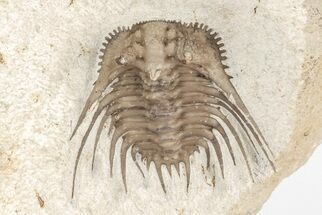 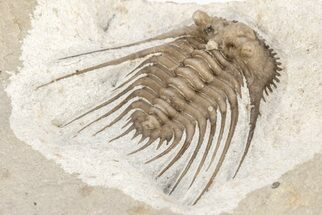 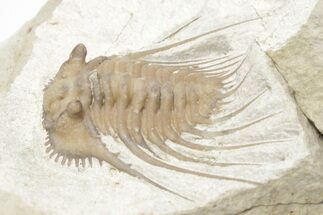