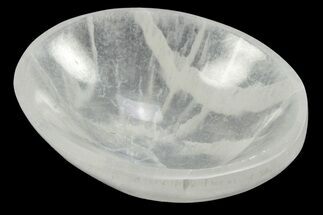 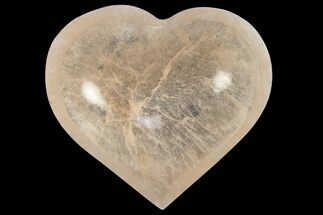 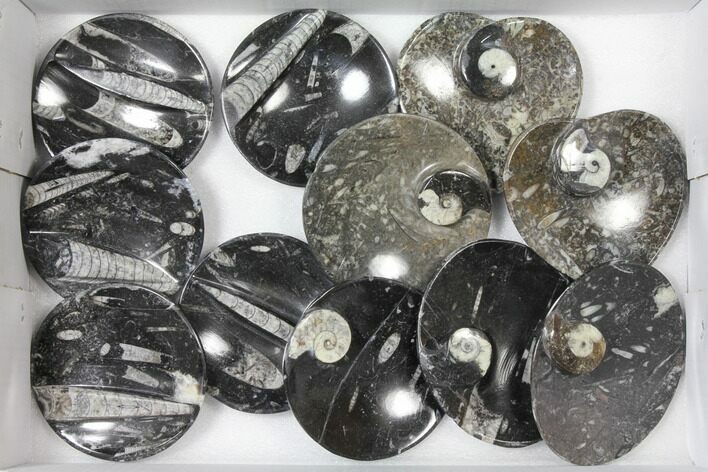 These dishes come from the part of the Sahara Desert in Morocco that was a seafloor 450 million years ago. This very hard limestone was laid down over millions of years and is particularly rich in ammonites and Orthoceras. Tremendous labor was required to cut these out of solid rock, grind them to shape, and polish them to a glossy finish.

All of these dishes have either repaired cracks, small dings to the edges, or other small imperfections, hence the bargain price.

Goniatites possessed a shell which was divided internally into chambers filled with gas for buoyancy. An open chamber at the front of the shell provided living space for the animal. The general morphology and habit of goniatites was probably similar to that of their later relatives the ammonites, being free swimming and possessing a head with two well developed eyes and arms.

While orthoceras is the common name for these cephalopods, there are actually several different genus including Michelinoceras and Arionoceras found in association. Unless you are one of the world's leading experts on fossil cephalopods you probably won't be able to tell them apart.
SOLD
DETAILS
SPECIES
Goniatite sp. & Orthoceras regulares
LOCATION
Erfoud Area, Morocco
SIZE
Various
CATEGORY
Clearance Lots
ITEM
#119447
GUARANTEE
We guarantee the authenticity of all of our
specimens. Read more about our
Authenticity Guarantee.
Shipping & Return Policy info. 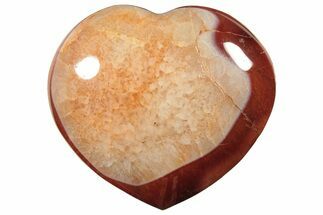 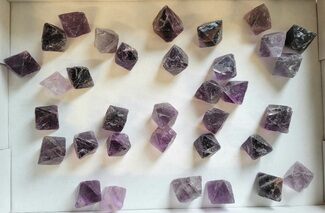 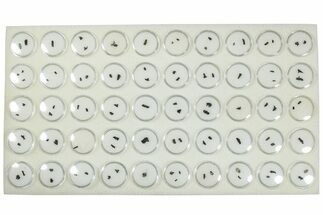 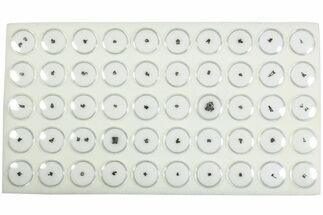