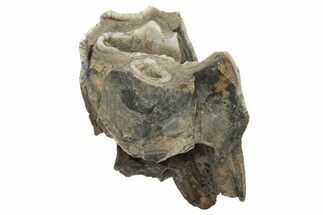 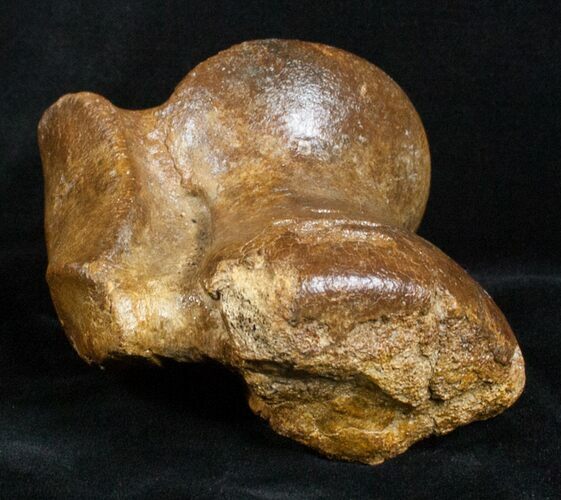 This is an ankle bone from a Late Pleistocene Woolly Rhino, Coelodonta antiquitatis. This would have been just one of many bones of the ankle/heel supporting the weight of this massive animal. This specimen measures 4 x 3 1/2 x 2 1/2 inches. 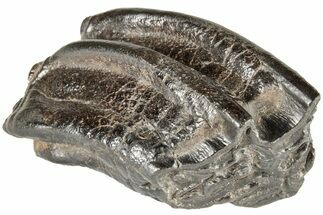