Atlantisite, named for the mythological greek city of Atlantis, is naturally occurring serpentine with bright stichtite inclusions.
5 Items ($89 to $135) 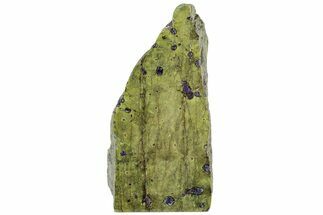 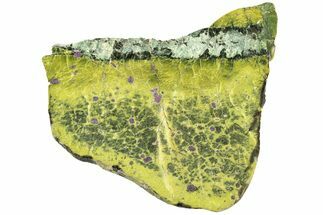 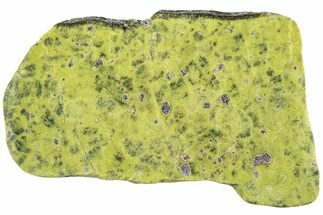 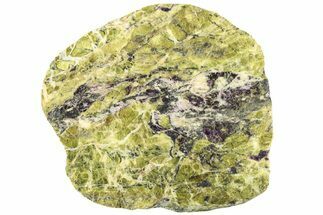 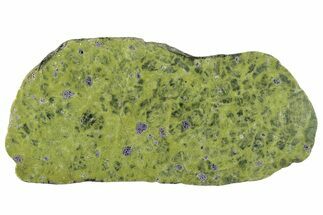