Opal is a gemstone that has captured the attention of the masses for centuries. Ethiopian opal, or Welo opal, is no exception to the rule. These stones have some of the most vibrant play of color on the market. These gemstones are the proverbial new kids on the block, with their discovery in the mid 1990’s and emergence of significant deposits in 2008 and 2013. Since their discovery in the northern region of Ethiopia, these opals have swiftly taken the gem trade by storm and it's easy to see why.

There are various opal forms, but the primary variety that comes out of Ethiopia are precious fire opals. This name tells you two very important things about the opal; “fire “ refers to the orange-red, amber coloring of the stone as a whole and “precious” alludes to the play of color that the opal exhibits as light hits it. Unlike many of the other popular opals on the market that form in sedimentary environments, Ethiopian opal forms in igneous rock where volcanic activity was known to occur. 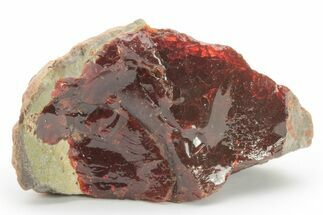 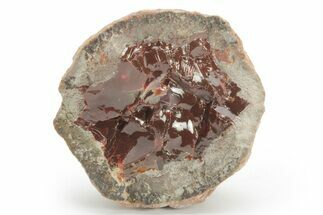 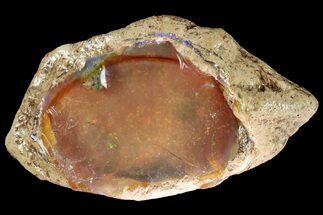 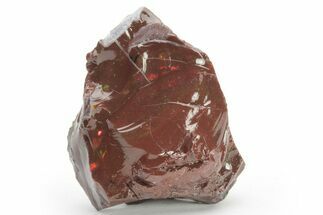 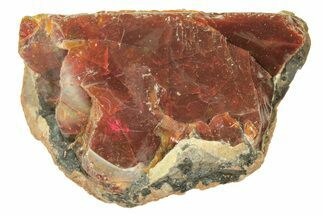