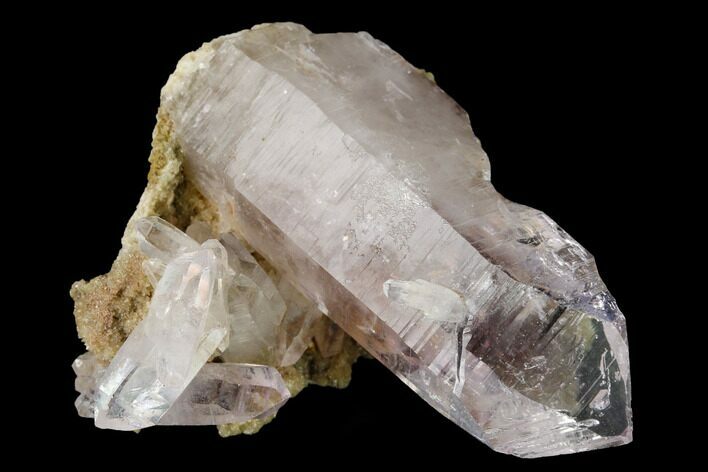 This is a 1.6" wide cluster of amethyst crystals, collected from the mines of Piedra Parada near Las Vigas, Mexico. 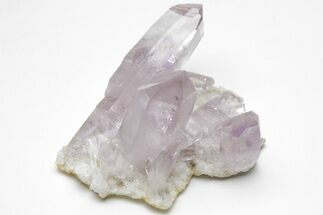 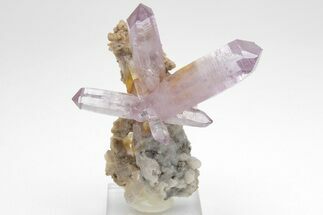 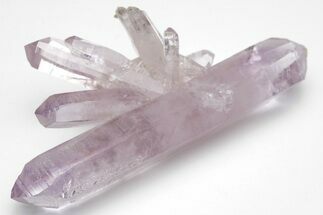 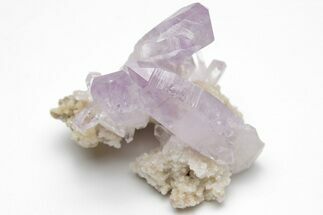 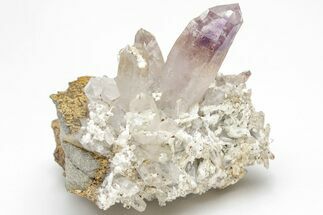 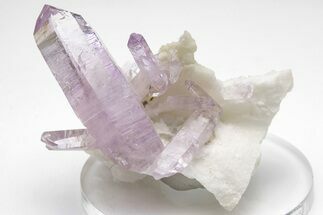 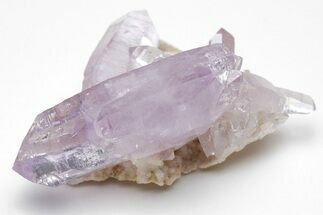