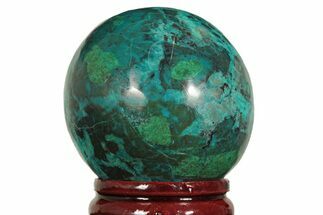 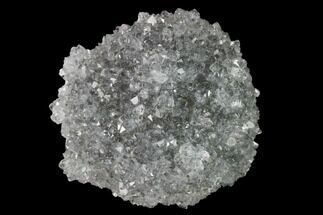 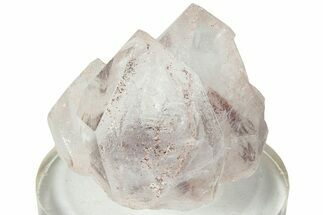 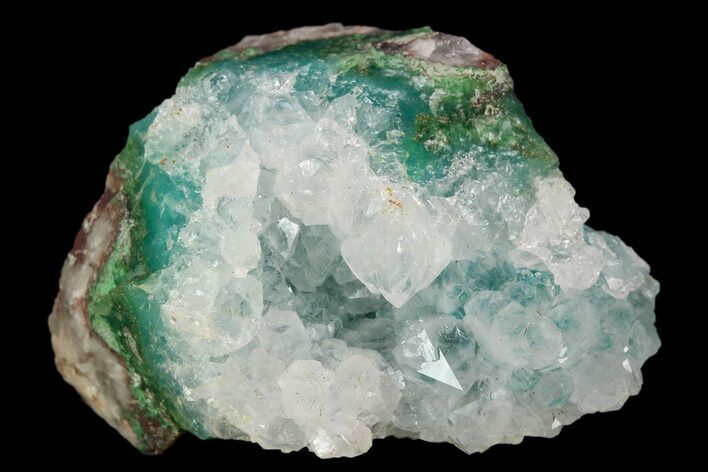 This specimen contains chrysocolla that's encrusted in a layer of quartz crystals. This specimen was collected from Zacatecas, Mexico. 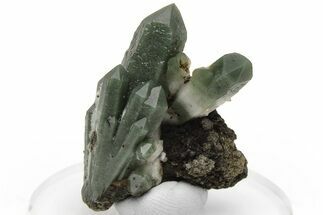 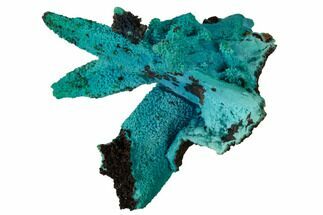 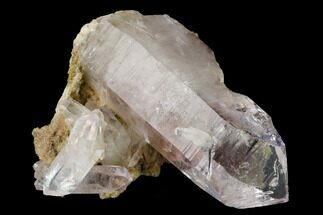 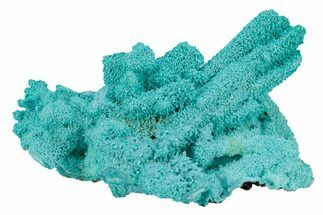 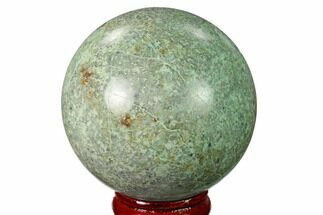 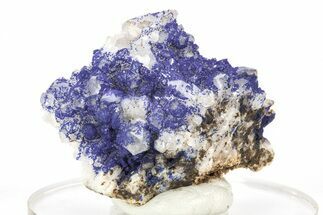 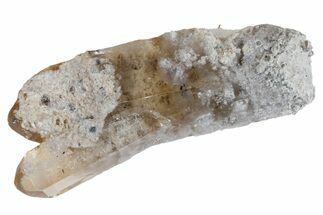 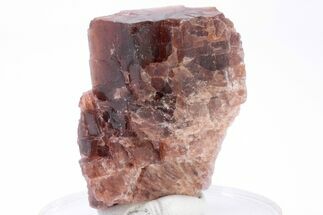 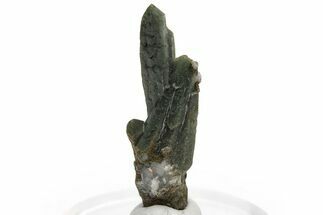