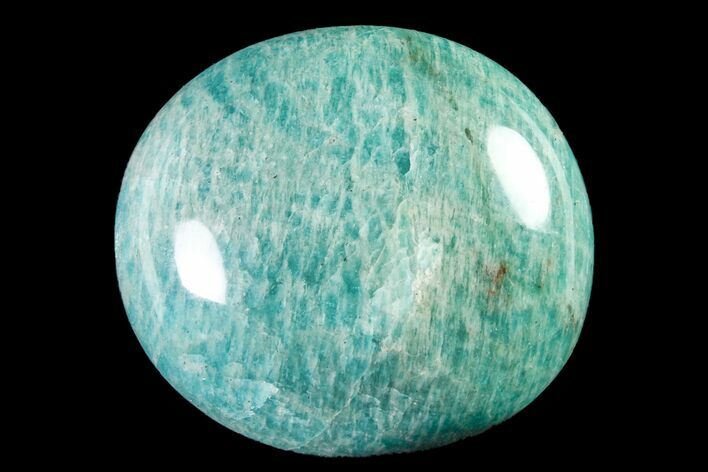 This is a 2.1" wide, polished, amazonite pebble. 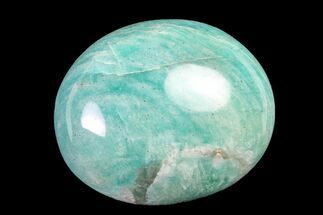 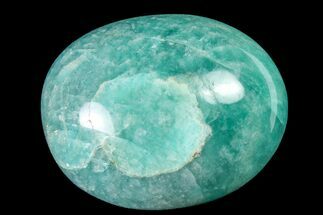 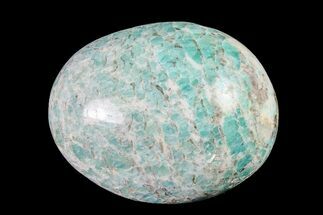 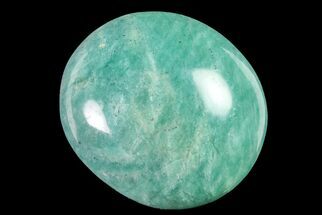 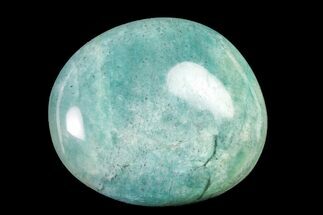 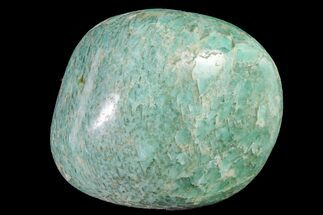 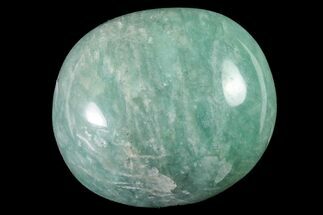 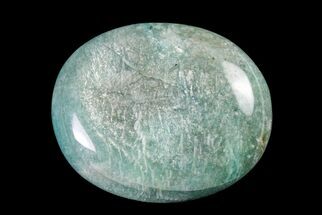 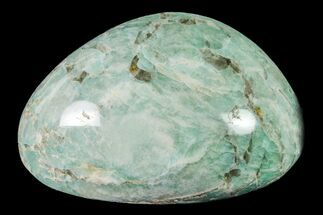