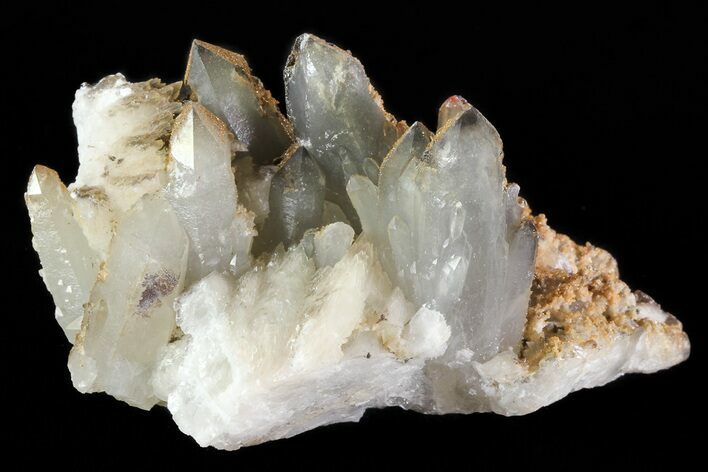 This specimen contains an association of quartz crystals and sharp calcite crystals, collected from Mexico. One half of the specimen looks to have been blasted with a natural, unknown micro-crystal mineralization.

Hematite is a fairly common mineral, typically responsible for the red-brown coloration that can be found in other minerals and rocks. The chemical composition of hematite is Fe2O3, occasionally containing small amounts of titanium (variable formula (Fe,Ti)2O3). Much of the time, non-crystalline hematite specimens are the result of a transformation from limonite following loss of water.
SOLD
DETAILS
SPECIES
Quartz & Calcite
LOCATION
Mexico
SIZE
2.3" wide
CATEGORY
Quartz Crystals
ITEM
#71951
SHIPPING
Shipping & Return Policy info. 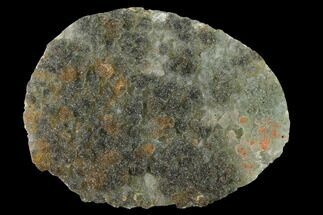 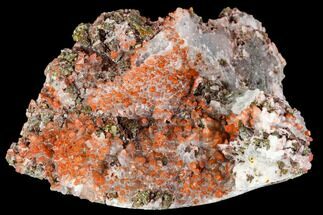 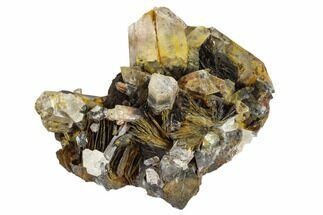 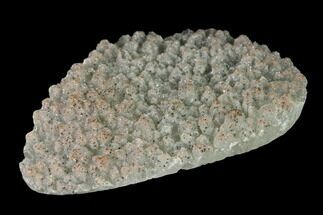