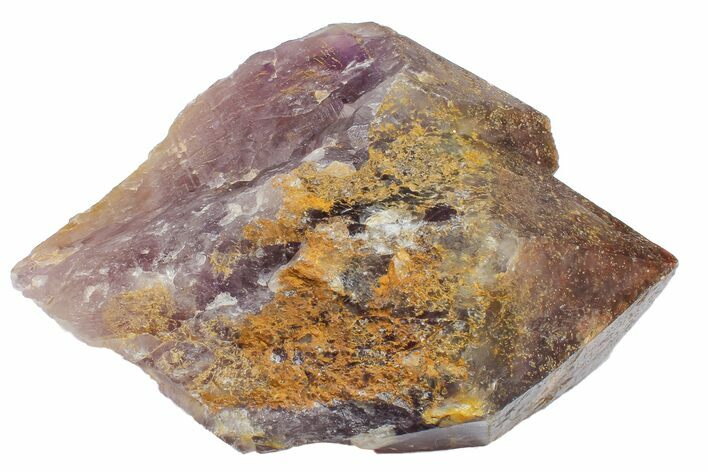 This is an amethyst crystal cluster with multiple layers containing hematite inclusions, collected from the Purple Mountain Mine near Thunder Bay, Ontario. 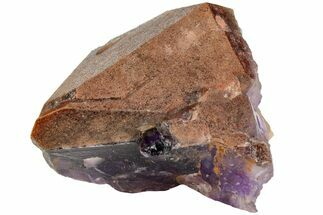 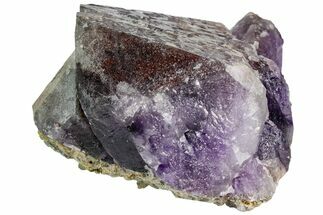 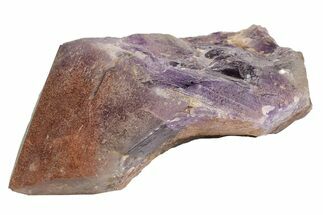 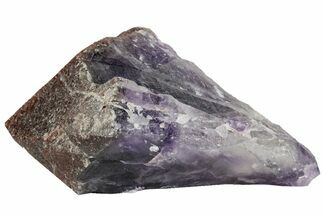 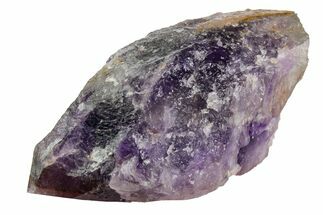 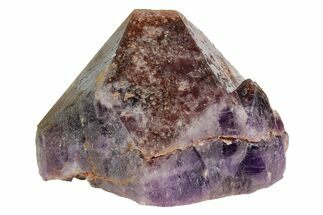 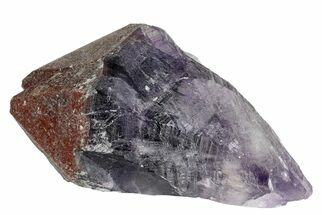