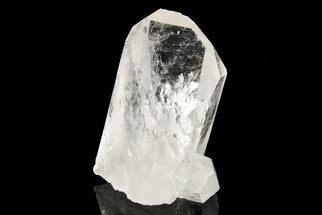 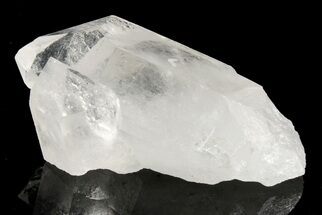 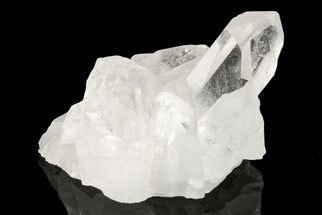 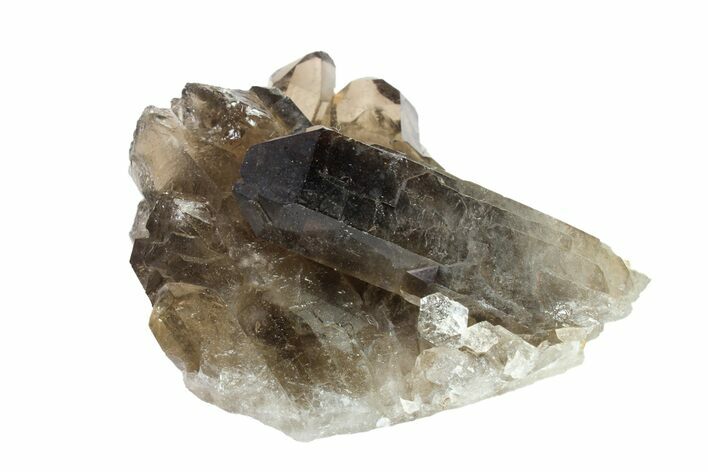 This is a beautiful dark smoky quartz crystal cluster from Minas Gerais, Brazil. 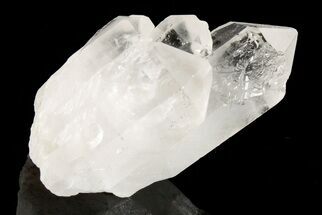 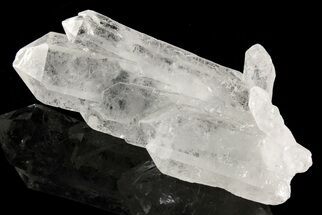 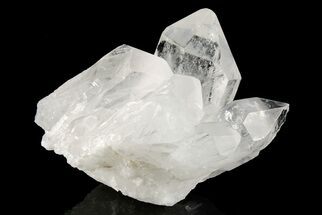 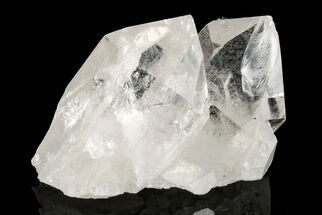 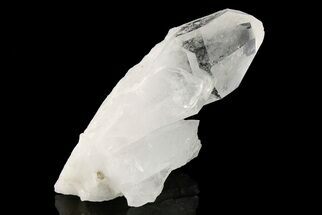 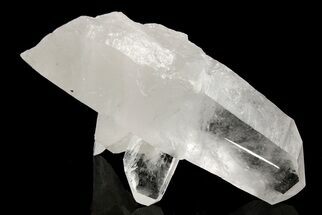 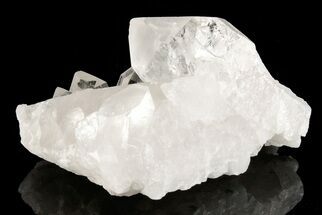 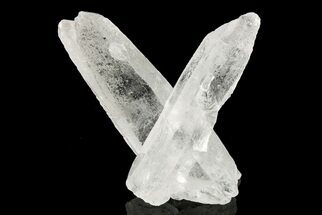 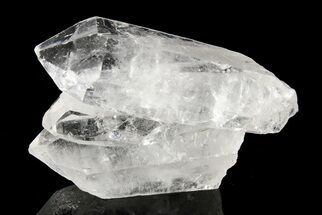