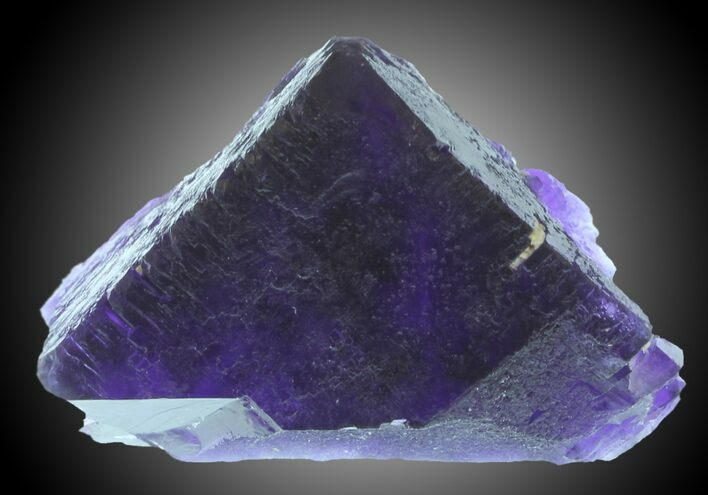 This is a sharp purple cubic Fluorite from the Cave-In-Rock district of Harden County, Illinois. Although there is a minor fracture, the crustal is in overall great shape.


Archaeological discoveries near the Cave-In-Rock mining district of beads and other ornaments made of fluorite have placed the use of the stone to about 900 years ago when the land was inhabited by the Native Mississippian Americans. Early European settlers mining for galena in the 1830's discarded the fluorite as the lead they sought was more valuable at the time. In the 1880's it was discovered that fluorite was very useful in a new steel-furnace technology, and demand increased considerably, and several commercial fluorite mining companies appeared in Illinois/Kentucky region.
SOLD
DETAILS
SPECIES
Fluorite
LOCATION
Cave-In-Rock, Harden County, Illinois
SIZE
1.33x1.29x1.22"
CATEGORY
Fluorite
SUB CATEGORY
Cave-In-Rock, Illinois Fluorite
ITEM
#31418
SHIPPING
Shipping & Return Policy info. 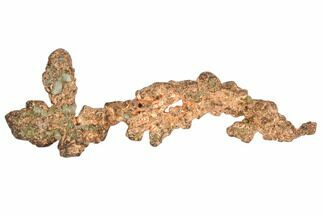 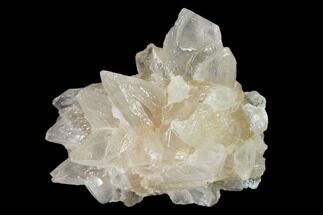