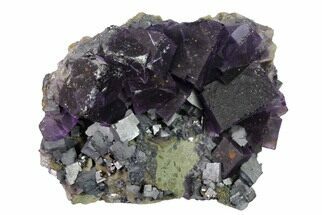 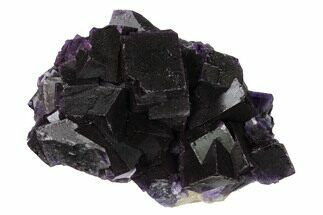 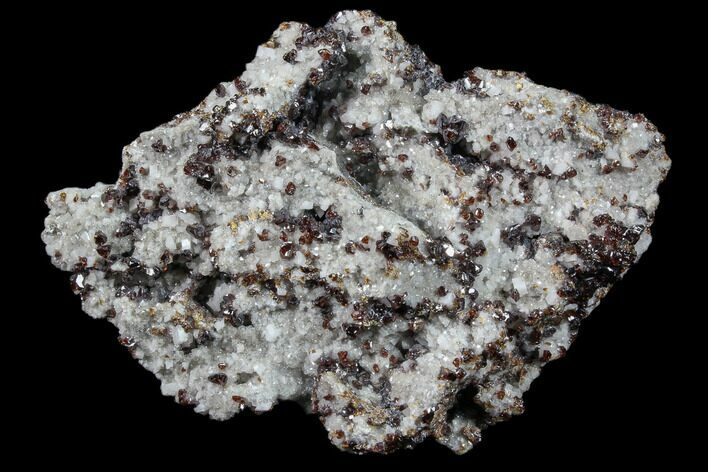 This is a 5.2" wide association of sphalerite crystals on a sparkling dolomite crystal encrusted matrix, collected from the famous Elmwood mine in Tennessee.

The mineral dolomite was first described by Carl Linnaeus in 1768 and In 1791, it was described as a rock by the French naturalist and geologist Déodat Gratet de Dolomieu who first recognized the material in buildings of the old city of Rome, and later as samples collected in the mountains known as the Dolomite Alps of northern Italy.
SOLD
DETAILS
SPECIES
Sphalerite and Dolomite
LOCATION
Elmwood Mine, Carthage, Tennessee
SIZE
5.2" wide, 3.7" tall
CATEGORY
Metals / Metallic Ore
SUB CATEGORY
Sphalerite
ITEM
#89700
SHIPPING
Shipping & Return Policy info. 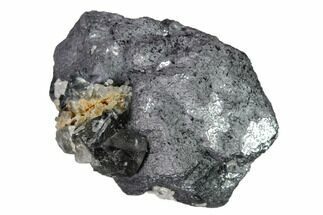