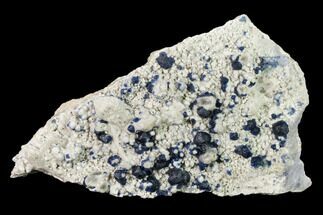 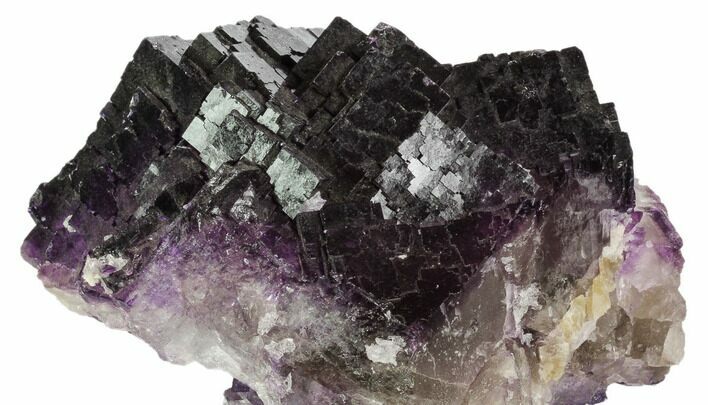 This is a beautiful cluster of deep purple cubic fluorite crystals from the Cave-In-Rock district of Harden County, Illinois. The crystals are in excellent condition and have a stepped appearance. The base of this fluorite is relatively flat, allowing for aesthetic presentation of the crystals without the need for a display stand. 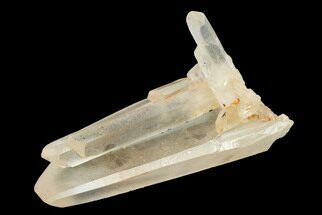 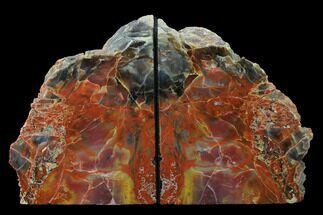 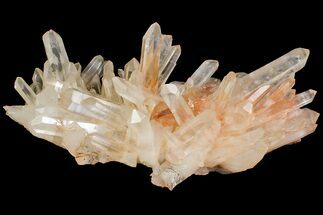