This is a gorgeous, 6.5" wide, polished slab of Nipomo Sagenite Agate that was collected from Freddie Quarry in San Luis Obispo County, California. It is polished to a mirror-finish on one side and features beautiful fanning sagenite crystal formations that formed in association with marcasite. The marcasite can be noted by its metallic luster and is found along the edges of the rock at the edges of the slab. It has been thin sliced so that it can easily be backlit.

Sagenite agate is a formation of agate that contains acicular (needle-like) formations of fanning sagenite crystals that have been encapsulated in a mass of pseudomorphic agate. This occurs when agate fills a cavity within rock that had prior formations of minerals, in this case being the golden sagenite crystal clusters. Specimens that come from Freddie Quarry in San Luis Obispo County, California can contain both formations of sagenite and metallic marcasite that formed in association, prior to being surrounded in agate. 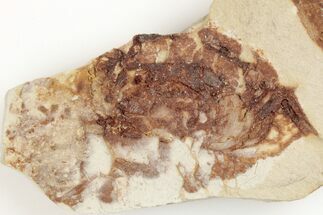 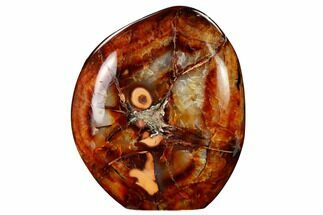 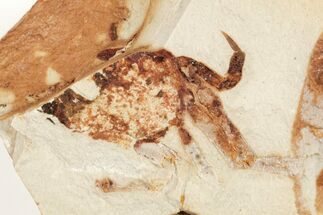