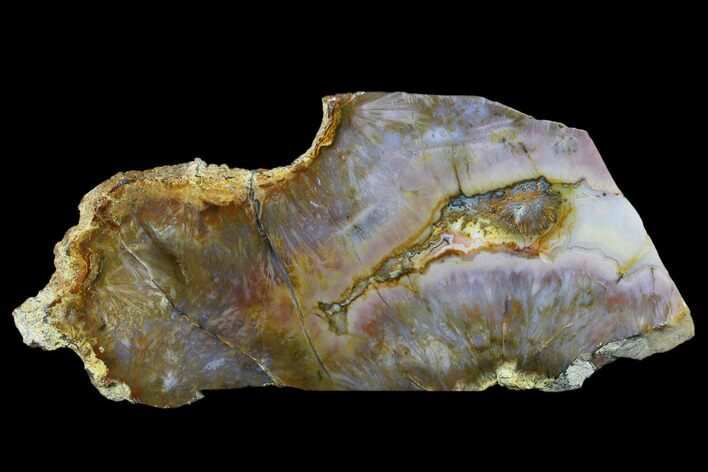 This is a gorgeous, 9.8" wide slab of Indonesian "Sumatra Flame" Sagenite Agate. It has been polished to a glossy finish on one side and features sagenite crystal formations scattered throughout colorful agate. 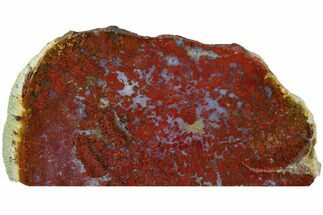 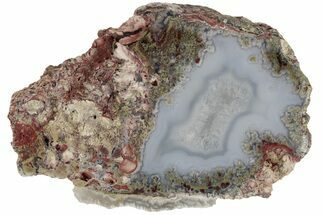 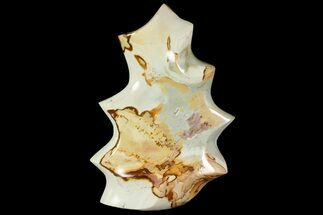 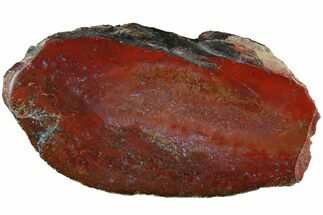