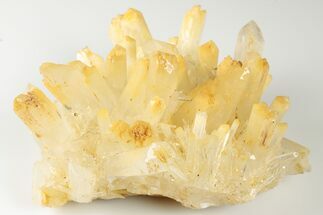 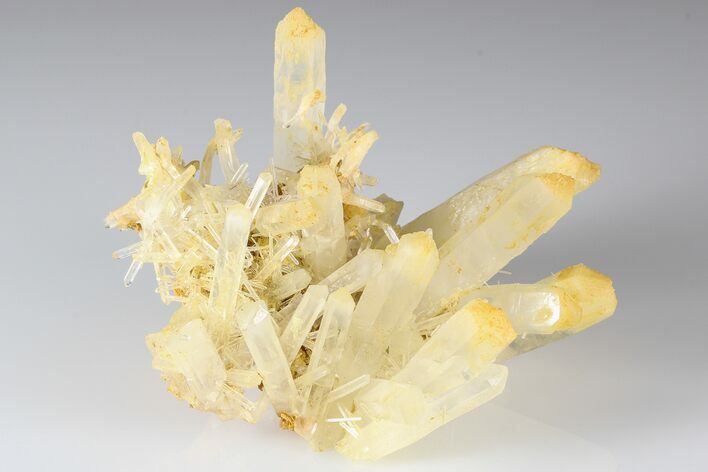 This is a stunning cluster of mango quartz crystals that was collected from a roadside outcrop near the town of Cabiche, Colombia. These crystals contain fibrous, mango-orange mineral inclusions at their terminations and have milky coloration throughout most of the crystals. This gorgeous specimen would be a perfect addition to any high quality mineral collection. 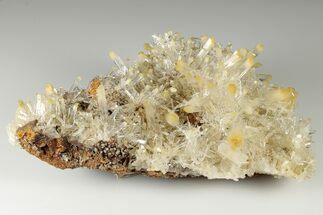