Ecphora gardnerae is a species of large (up to 5 inches) carnivorous sea snail lived during the Miocene epoch, and became extinct around five million years ago. Shells of Ecphora are common fossils in Maryland and Virginia. Ecphora was one of the first fossils from the “New World” to be illustrated in a scientific work in Europe (England, 1770). The best specimens of this fossil gastropod are reported from the Calvert Cliffs in Calvert County, and from Chancellor Point, in St. Mary's County. 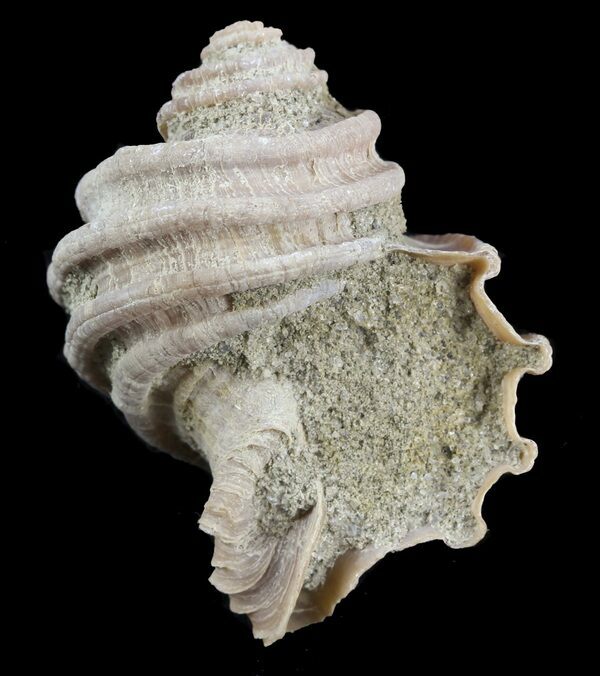 A fossil of Ecphora gardnerae.


Originally, Ecphora quadricostata was designated as the state fossil but the fossil of Ecphora found in Maryland were reclassified to a different species. The designated fossil was subsequently changed to Ecphora gardnerae gardnerae.