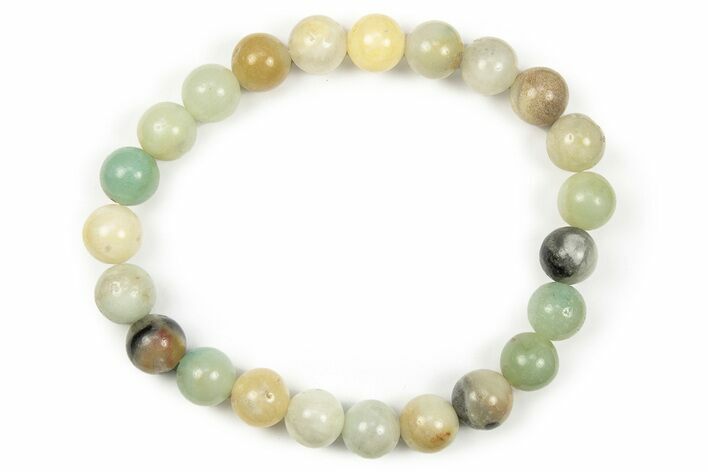 These are amazonite bracelets with natural, polished, .3" wide beads made from amazonite. The bracelets measure approximately 7.2" in circumference, with an elastic band to comfortably fit around the wrist. The pictures are representative of the specimen(s) you will receive. 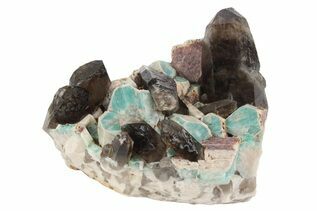 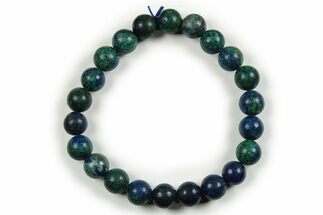 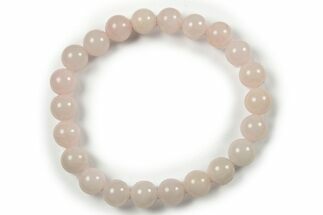 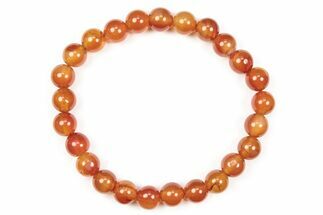 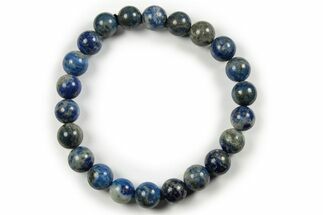 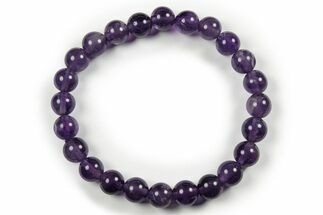 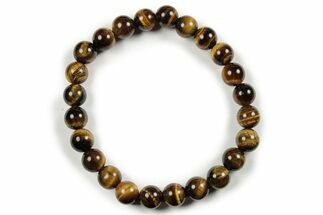 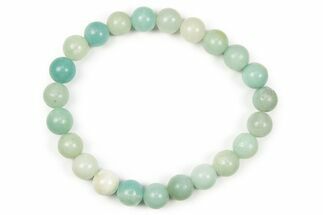 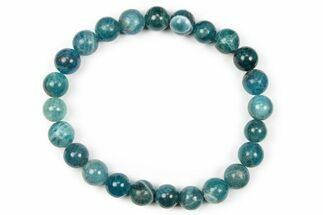 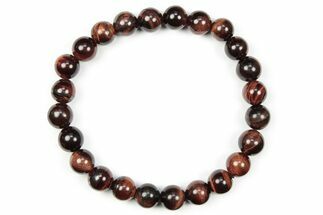