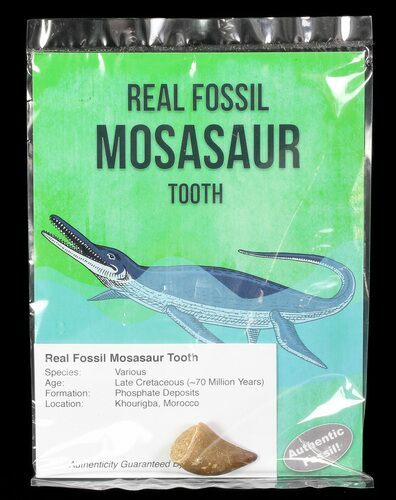 These are real, fossil Mosasaur teeth from the Late Cretaceous phosphate deposits near Khouribga, Morocco. Small Mosasaur teeth are quite common in these deposits and are collected by locals as a byproduct of the massive phosphate mining operations in the area.

The photos of representative of the fossil tooth you will receive and the packaging that it comes in. The teeth average a little over an inch in length. These aren't perfect teeth, many will have some dings, maybe a missing tip of a repaired crack. Each fossil Mosasaur tooth comes nicely packaged along with an information card and authenticity guarantee. For larger, higher quality teeth, please check out our individually photographed specimens.

Although Mosasaurs diversified and proliferated at a spectacular rate, their specialization is considered the source of their demise when marine systems collapsed at the end of the Cretaceous.
More About Mosasaurus & Mosasaurs
FOR SALE
$7
Quantity Discounts
3 to 9 Pieces
$5
10+ Pieces
$3.50
DETAILS
FOSSIL TYPE
Mosasaur Teeth
SPECIES
Various
AGE
Late Cretaceous (~70 Million Years)
LOCATION
Khouribga, Morocco
SIZE
1 to 1.5"
PRODUCT ID
P-298
RELATED 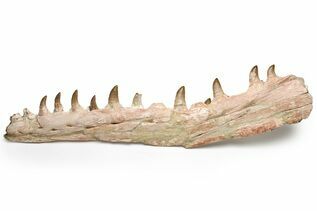 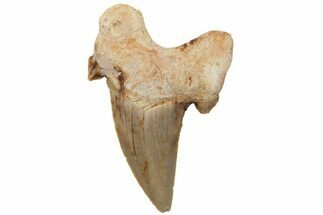 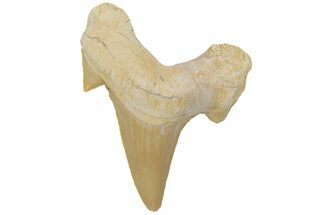 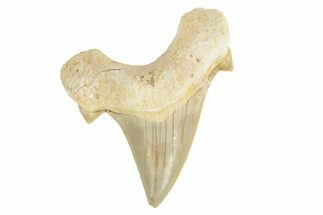