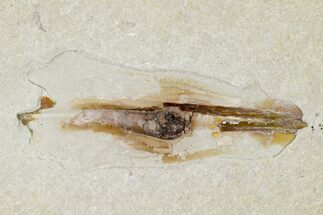 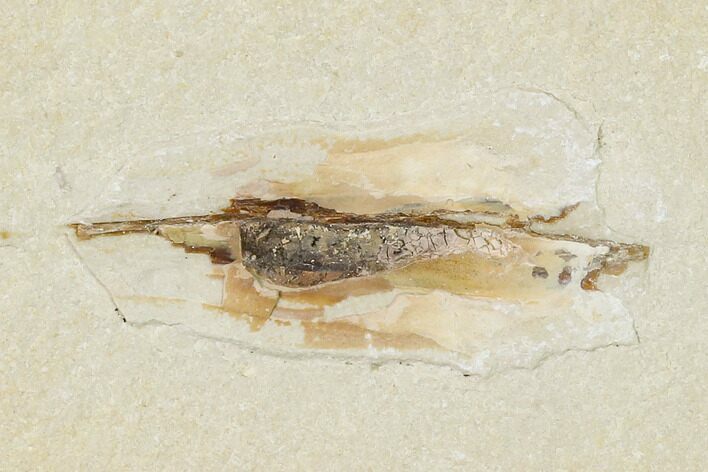 This is a 1.1", unidentified soft bodied cephalopod fossil from the Upper Cretaceous marine deposits of Lebanon. Soft bodied organisms are uncommon in the fossil record. This is the quill from the body of a cephalopod, likely some type of squid. 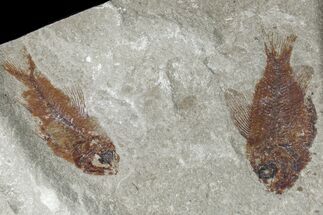