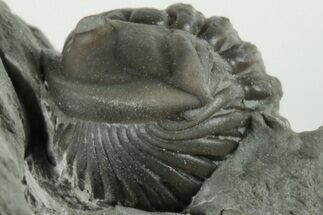 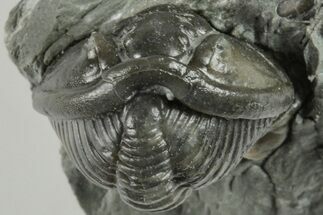 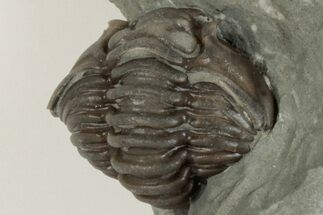 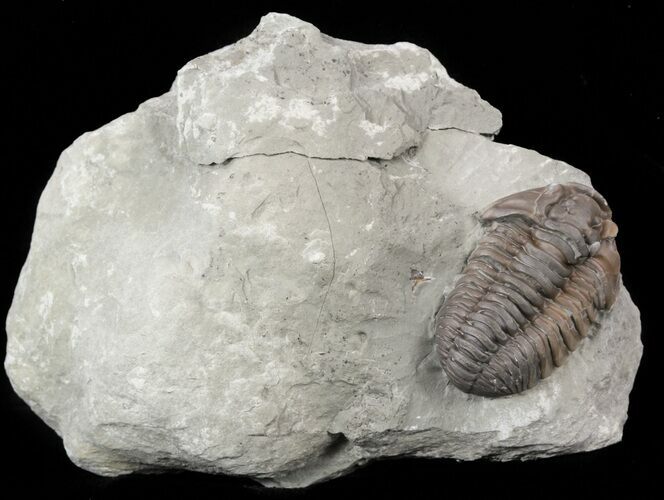 This is a 1.2" long Flexicalymene retrorsa trilobite fossil from the famous trilobite beds at Mt. Orab, Ohio. It was cleaned using air abrasives under microscope. The tail is tucked slightly on the specimen, but it is very 3d with nice shell preservation. 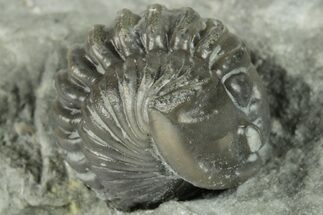