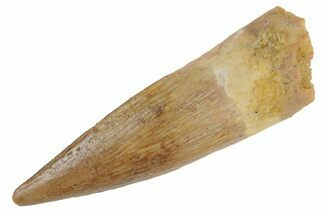 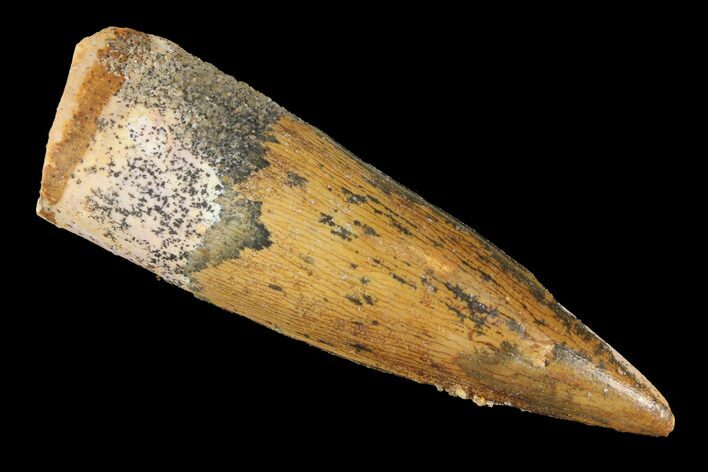 The enamel of this tooth is in great condition, and almost no tip wear.