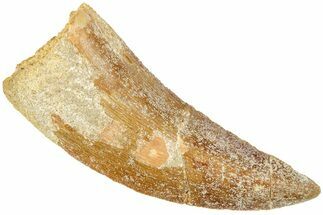 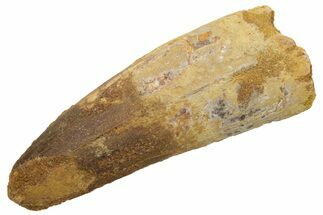 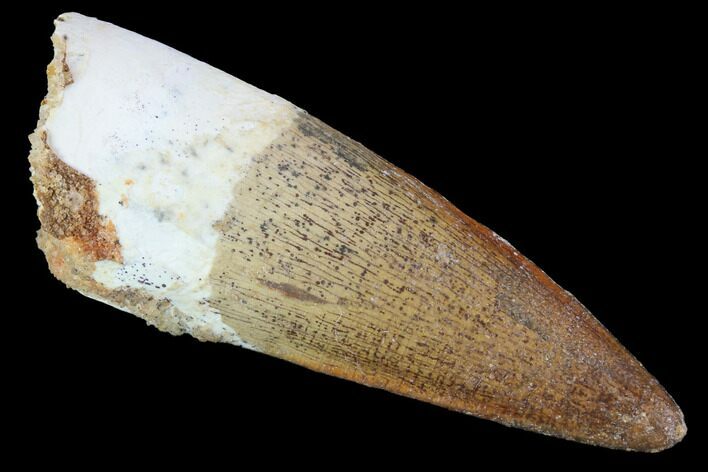 Preservation wise this tooth is in the top 1% with excellent enamel and an unworn tip. A real beauty. 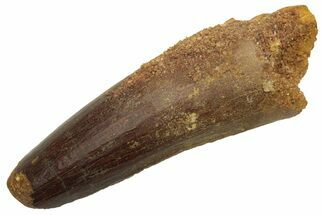 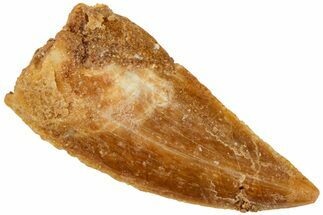 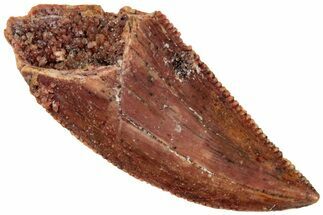