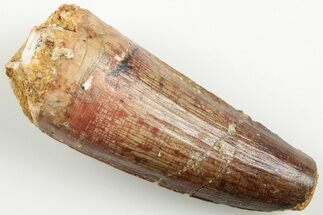 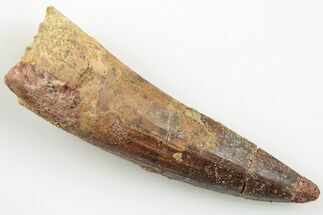 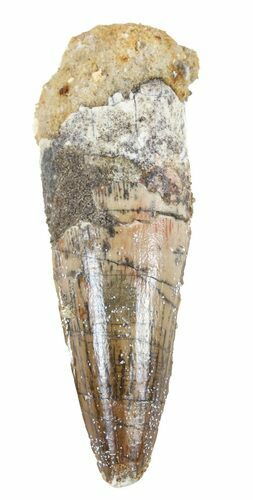 A tooth of this size would have come from a juvenile of the species. It has a beautiful, light, reddish-brown enamel preservation. The enamel contains stress fractures and 3 repaired cracks through the center of the tooth. 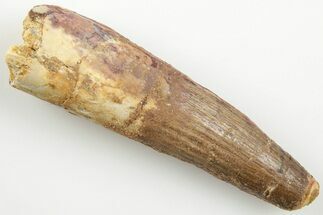 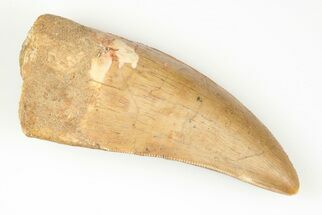 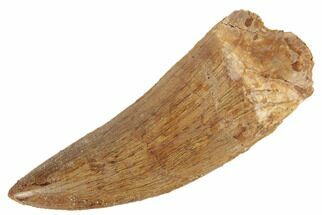 2.2" Spinosaurus Tooth - Real Dinosaur Tooth
$39 $32
Only Hours Left - Last Day Of Black Friday Sale!
Our biggest sale of the year is almost over. All items sitewide are discounted 5-25% with some special items marked down even further.