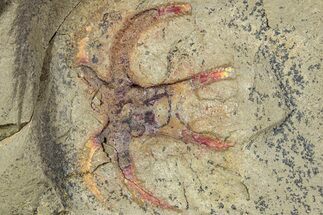 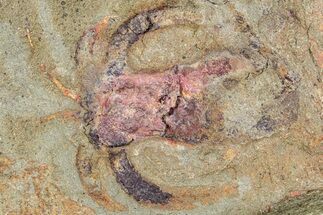 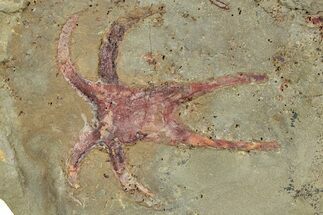 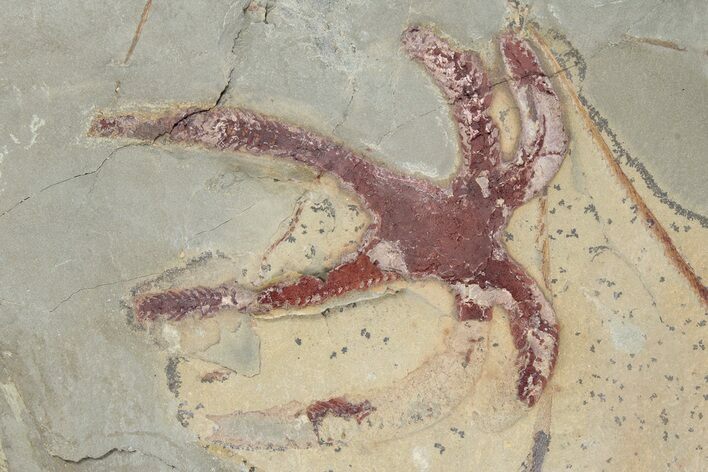 Here is a rare and well preserved marrellomorph (Furca mauretanica) from the Upper Fezouata Formation of Morocco. Furca was a soft bodied “marrellomorph” arthropod, somewhat similar to the more common Marrella from the Burgess Shale of Canada. It exhibits very nice detail. 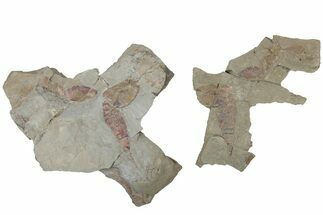 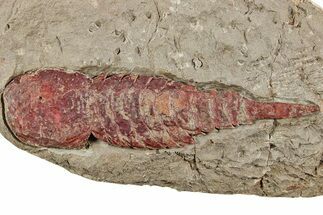