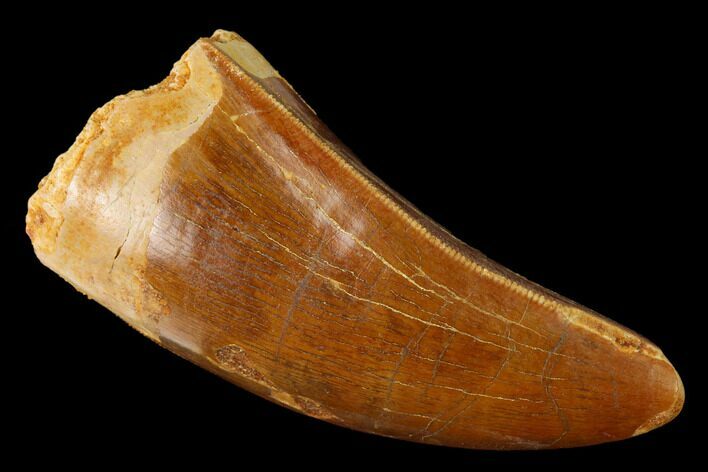 This tooth has nice serrations and glossy enamel preservation. 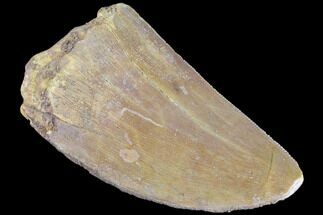 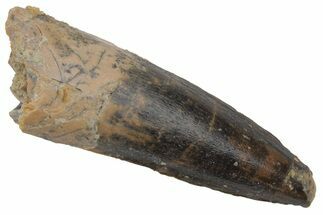 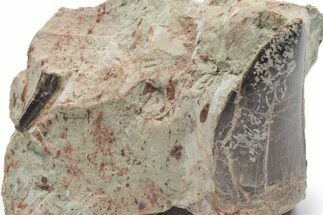