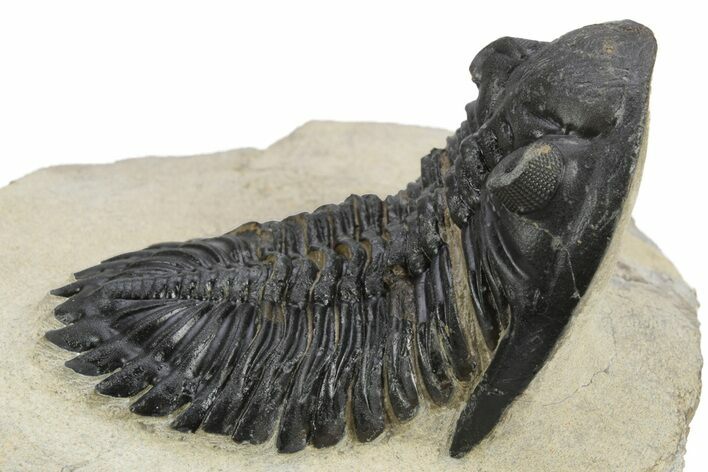 It has about 3-4% shell restoration on its thorax.