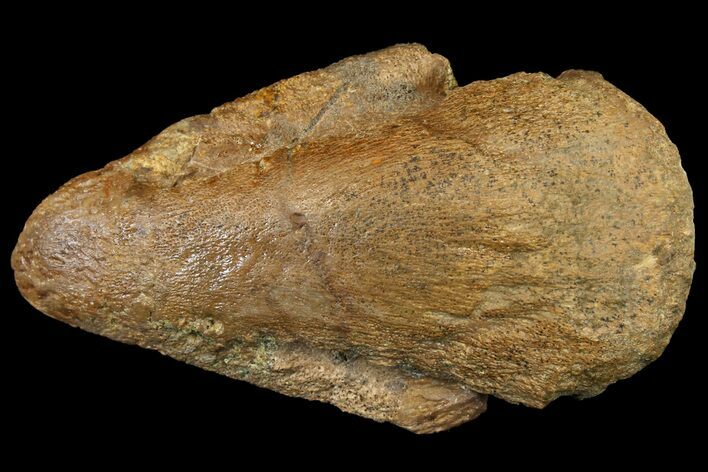 This is a very nice, 2.6", Pachycephalosaur ungual (claw) bone, from the Hell Creek Formation of Carter County, Montana. The bone is in very good condition and is the right foot.