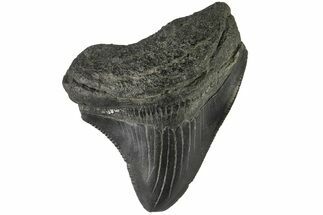 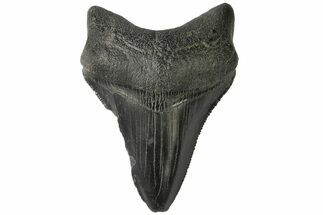 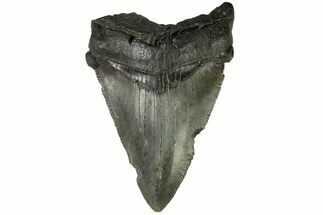 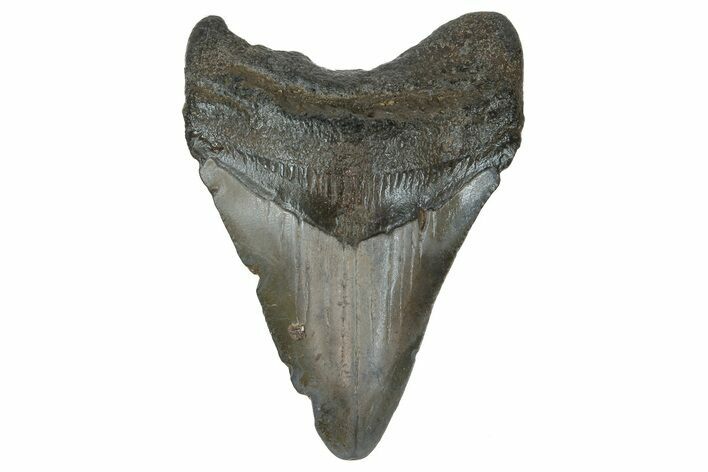 This is a fossil Megalodon tooth collected from a river in South Carolina. This tooth would have come from a juvenile Megalodon Shark in the 25 foot size range. 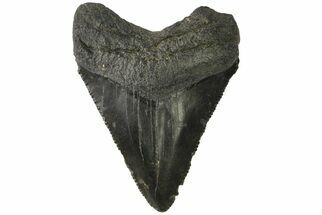 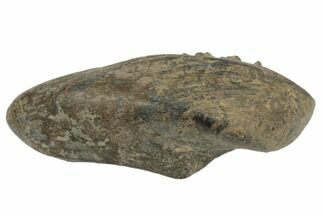