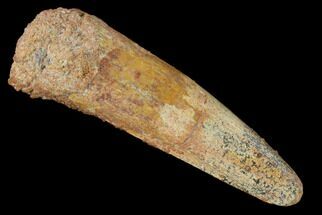 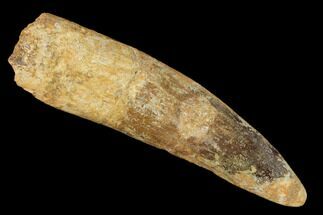 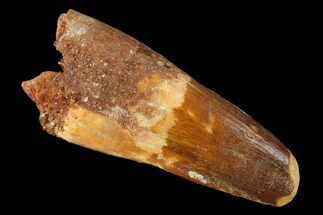 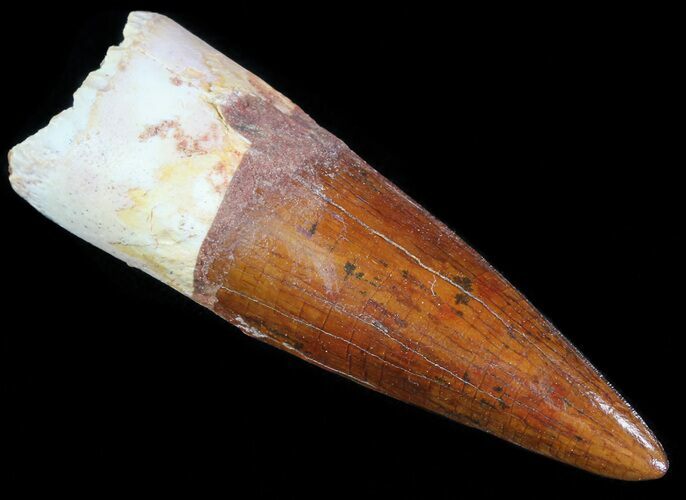 This is a 2" long tooth a Spinosaurus, the largest known meat eating dinosaur. It is from the Kem Kem Basin in Morocco and is Late Cretaceous in age, approximately 95 million years old.

The enamel is in good shape with hardly any feeding wear to the tip. There is a repaired crack with gap fill near the base, hence the bargain price. 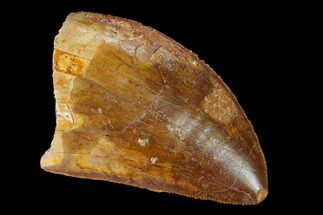 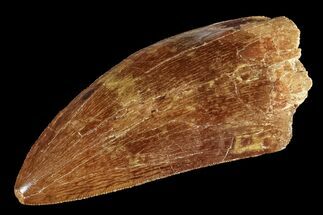 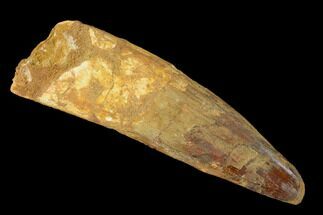 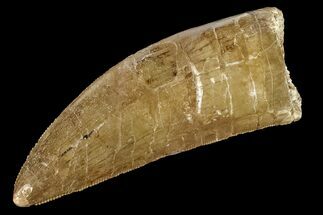 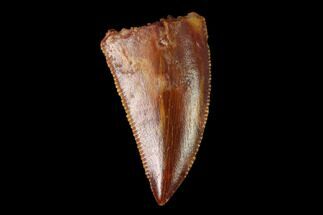 5.9" Fossil Theropod (Spinosaurus?) Sacral Vertebra - Kem Kem Beds
$795 $715
Our Black Friday Sale Has Begun!
Up To 30% Off Of All Items Sitewide
With Black Friday falling a week later on the calendar this year, we have decided to start our sale earlier. From now through Cyber Monday (Nov 30th) everything on our website is on sale. Be sure to check back often as hundreds to new listings will be added throughout the week.