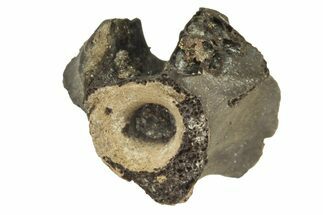 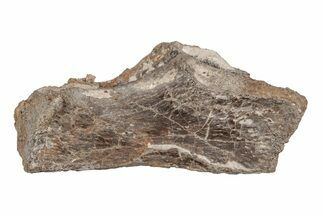 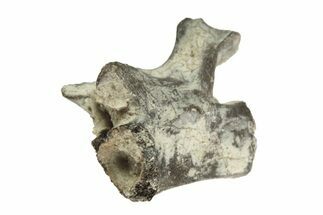 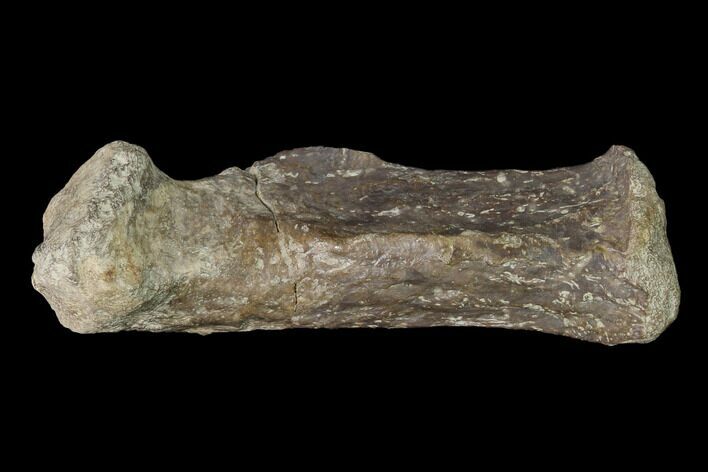 This is a 3.7" long fossil amphibian (Eryops sp.) dorsal vertebra neural spine/process from the Red Beds Facies of Archer County, Texas. There is a repaired crack about 1.5" from the proximal end of the process. 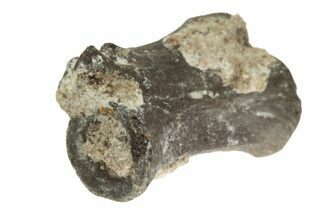 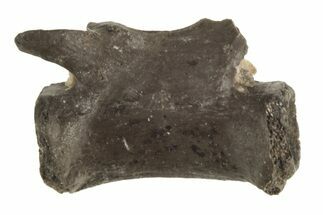 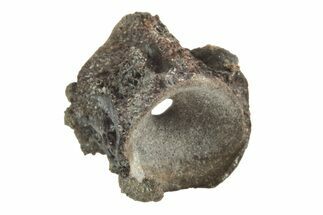 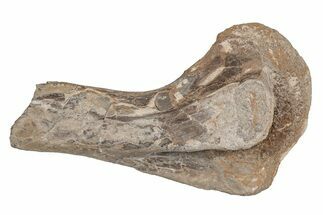