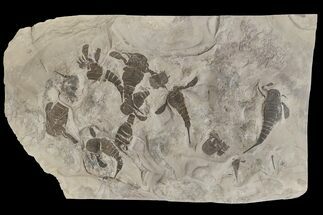 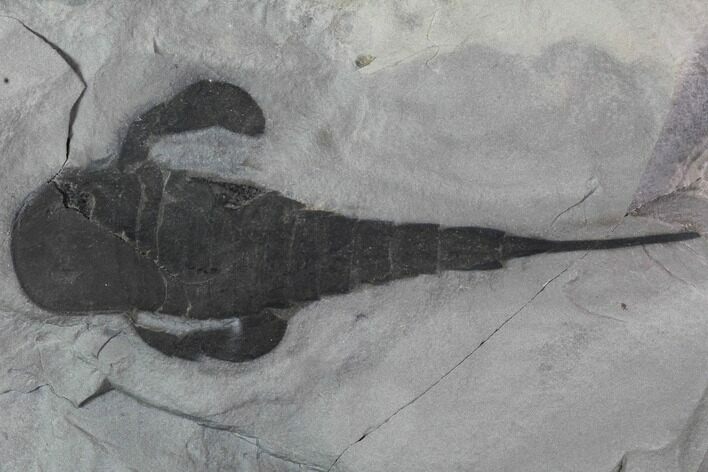 This is a 4.2" long Eurypterus remipes, more commonly referred to as a "Sea Scorpion" from Lang's Quarry in New York. It's Upper Silurian in age or approximately 420 million years old. Comes with an acrylic display stand. 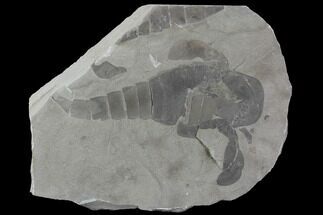 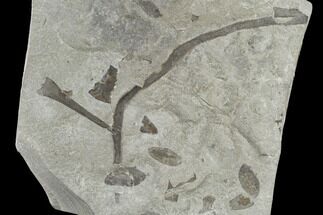 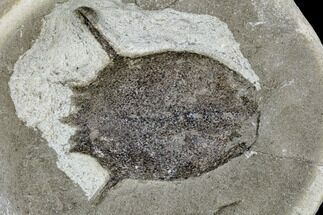