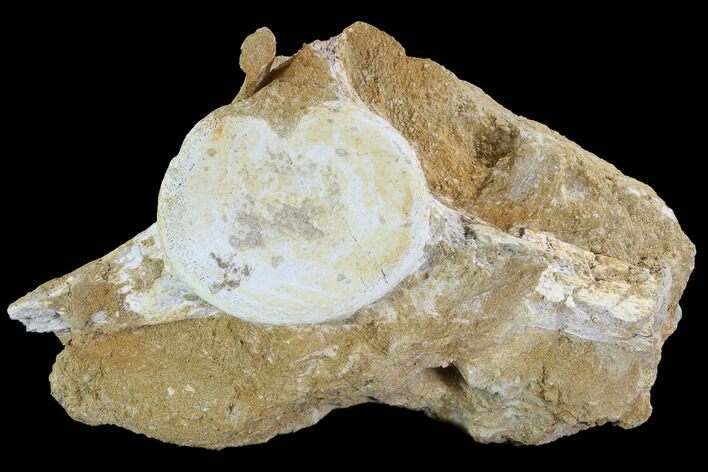 An artists reconstruction of a pair of Plesiosaur. By Dmitry Bogdanov
is a large, Plesiosaur (Zarafasaura oceanis) dorsal vertebrae in sandstone. It was collected from the Upper Cretaceous phosphate deposits in the Oulad Abdoun Basin of Morocco. 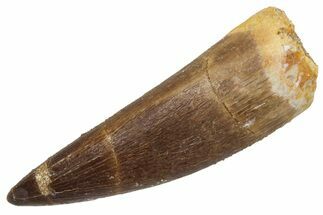 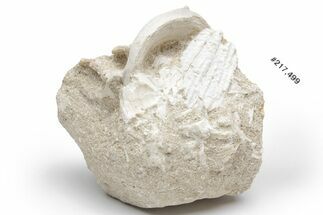