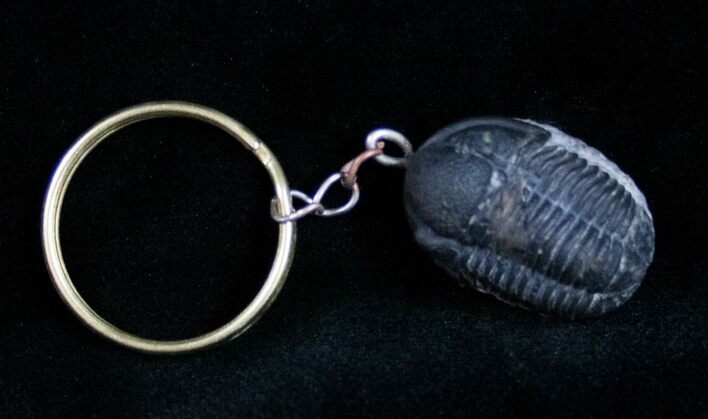 This is a cool keychain made from a real Gerastos granulosus trilobite fossil. The trilobite is fossil is very detailed, 3D and has been prepared from it's limestone tomb using air abrasives.

Gerastos granulosus is a small, common proetid trilobite. This particular specimen was quarried near Jbel Issoumour, Morocco and is Middle Devonian in age (~350 million years old). Once found the limestone around them still must be remove which is time consuming and tedious process.
More About Trilobites
SOLD
DETAILS
SPECIES
Gerastos granulosus
AGE
Middle Devonian 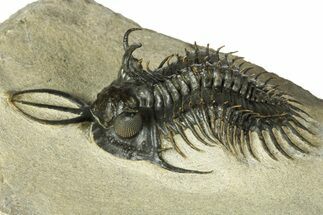 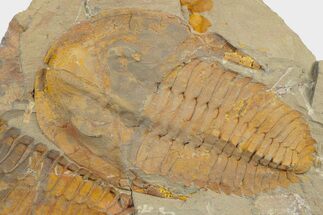 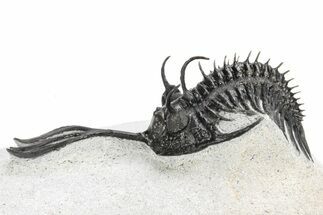