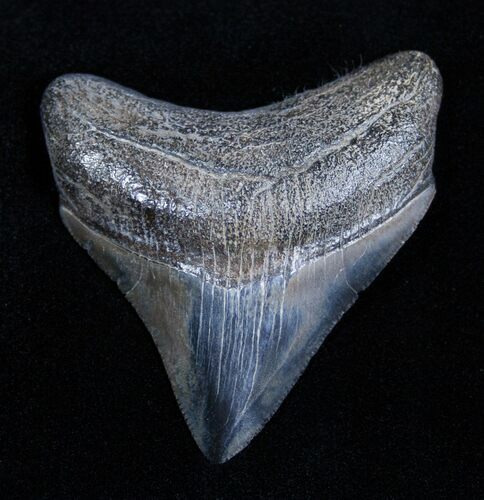 This is a gorgeous little Megalodon tooth with some very unique coloration. The serrations are a little worn but otherwise it's a very nice tooth with highly glossy enamel. 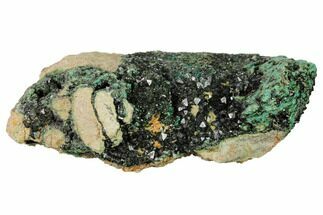 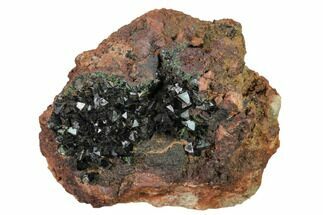