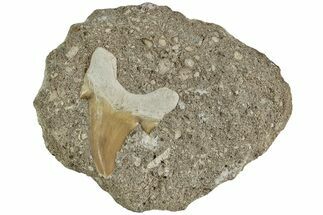 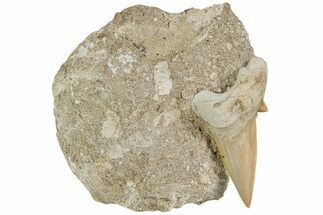 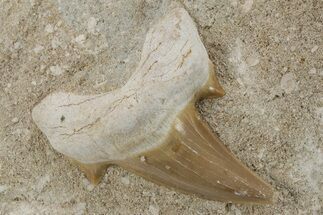 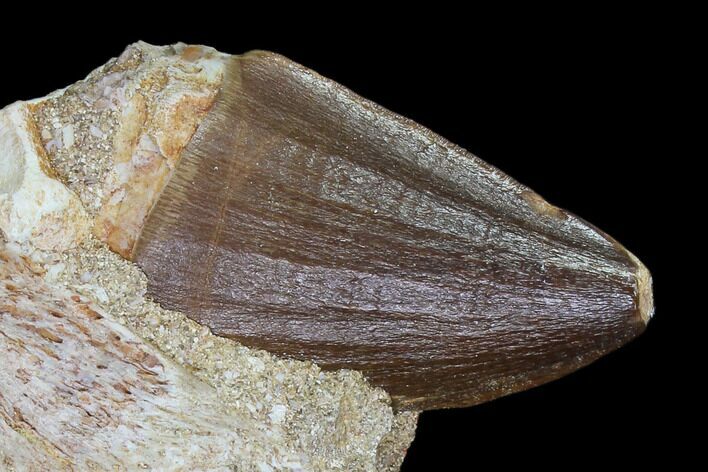 This is a beautiful association containing a Mosasaur (Prognathodon) tooth along with a serrated crow shark (Squalicorax) and various bone fragments. Nice preparation on this piece. Comes with an acrylic display stand.

Although Mosasaurs diversified and proliferated at a spectacular rate, their specialization is considered the source of their demise when marine systems collapsed at the end of the Cretaceous.
View Jurassic World Fossils
More About Mosasaurus & Mosasaurs
SOLD
DETAILS
SPECIES
Prognathodon, Squalicorax
AGE
Late Cretaceous (~70 Million Years) 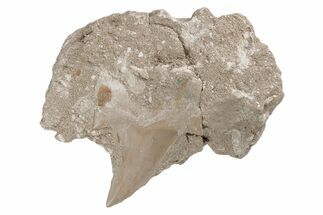 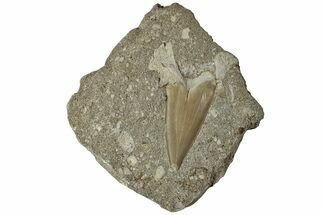 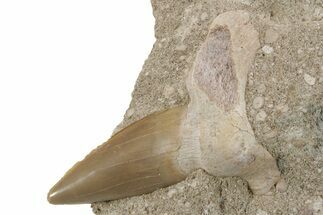 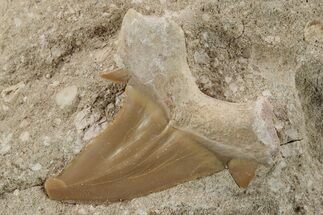 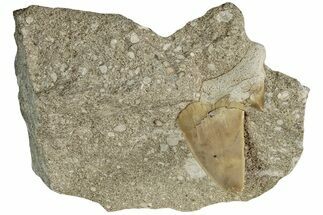 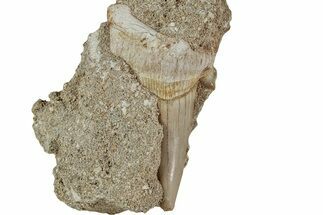