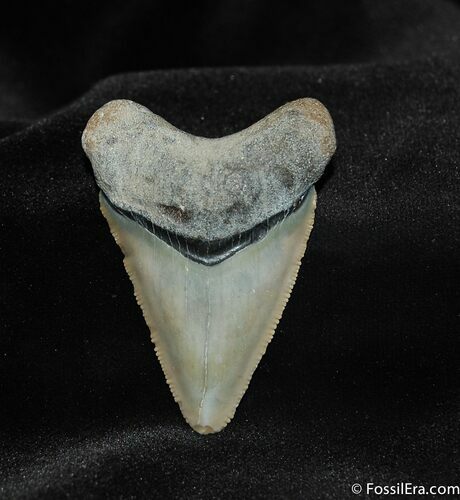 Here is a gorgeous Megalodon tooth from the Bone Valley region of Florida. Land collected teeth from this area are highly sought after by collectors for their unique preservation and coloration. This specimen is no exception with a beautifully colored blade, and fine serrations. 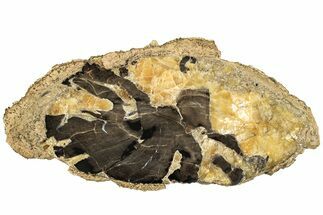