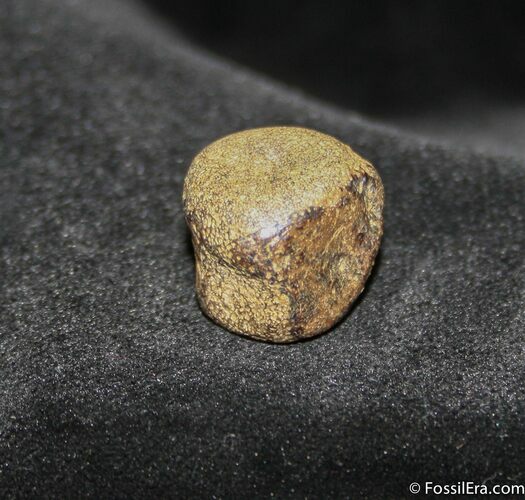 Here's a nicely preserved vertebrae from the Cretaceous aged reptile Champsosaurus laramiensis. It was collected from the Hell Creek formation, the same formation that is famous for producing fossils of T-Rex. 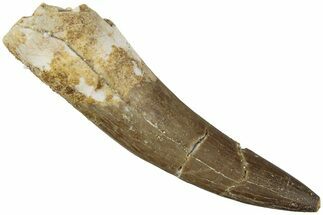 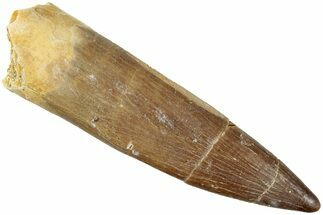 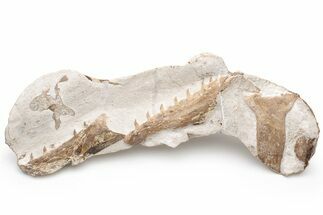 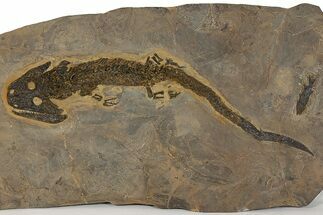 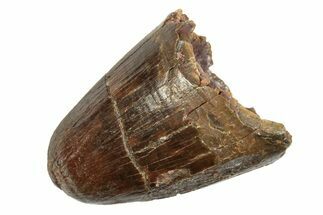