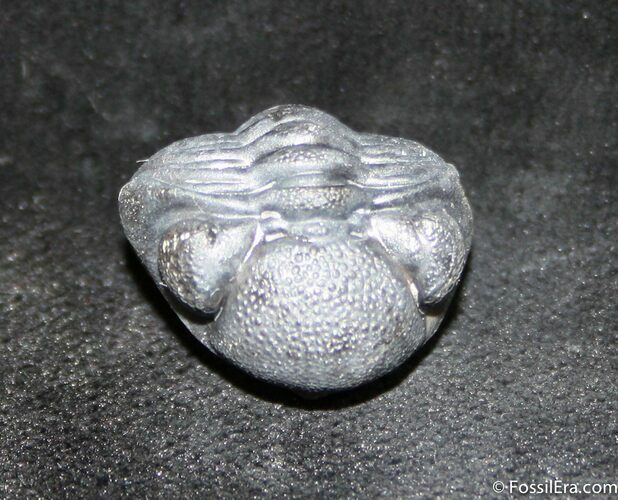 Here's a cute little enrolled Eldredgeops trilobite from the Penn-Dixie quarry in NY. It has been microscopically prepared using air abrasives and is totally free of the matrix.