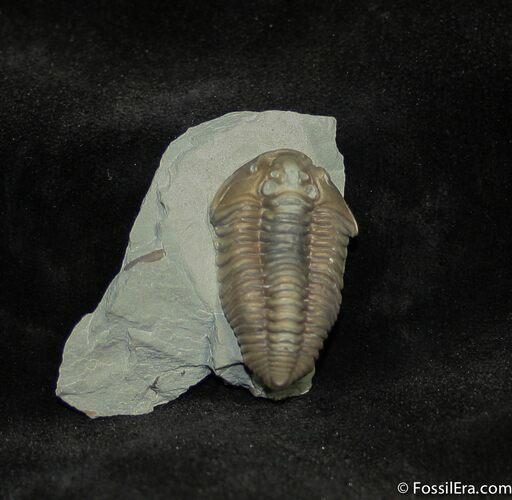 Here is a nice 3 dimensional Flexicalymene retrorsa trilobite from Oldenburg, Indiana. This trilobites was self collected this summer and prepared using air abrasives under microscope. It's a beautiful bug whose carmel colored shell contrasts well against the grey mudstone matrix. 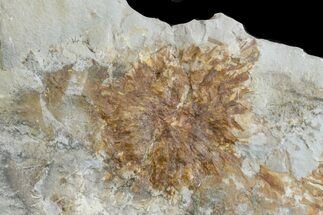