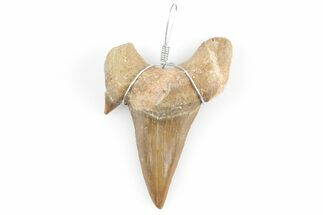 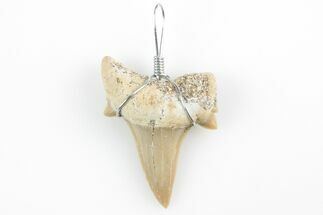 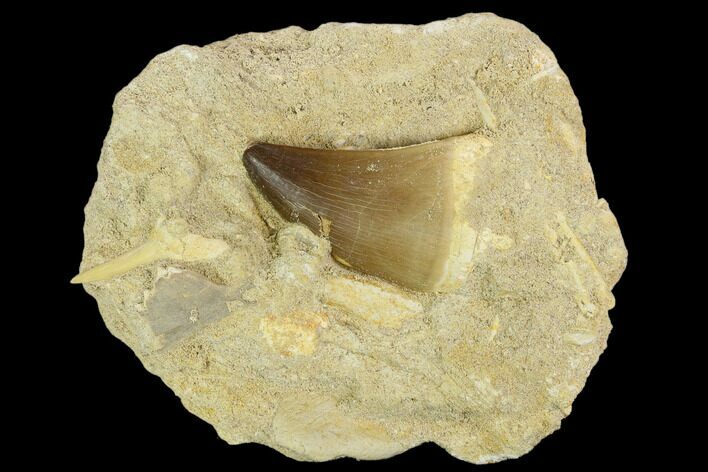 This is a very nice, natural association with a small, 1.85" Mosasaur tooth (Prognathodon) and a Sand Tiger Shark tooth (Striatolamia), as well as some other bone fragments. These were prepared using air abrasives. Comes with an acrylic display stand. 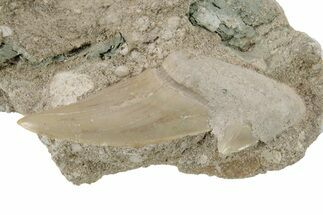 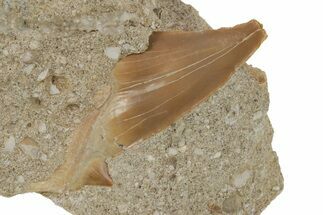 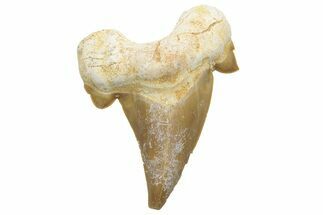