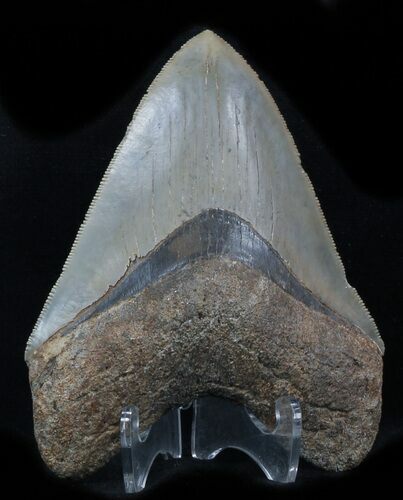 This is a very nice, and sharply serrated, 3.63" fossil Megalodon tooth collected from a river in Georgia. Excellent serrations and tip on this tooth, great enamel and an intact bourrelet. Really a killer tooth! 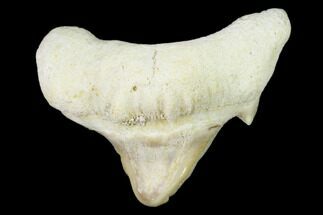 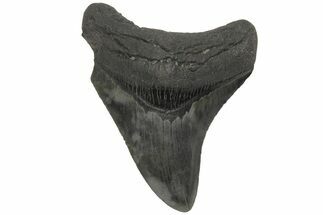