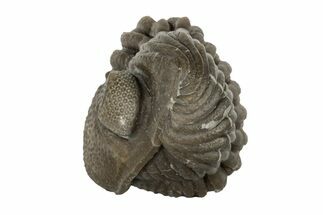 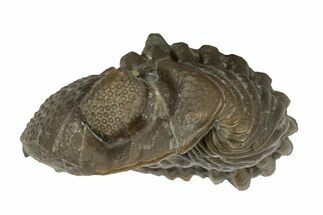 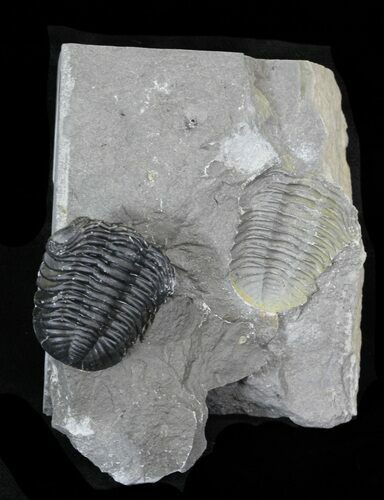 This is a large specimen of Eldredgeops rana rana from the Windom Shale of NY. Eldredgeops is often incorrectly referred to as Phacops. It's head it tucked but it would be about 1.4" long if outstretched. Nice eye facet detail in both eyes. The negative impression which is rests in is also included. 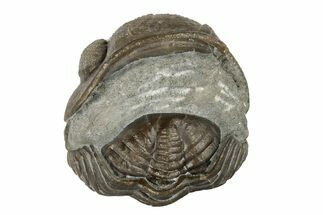 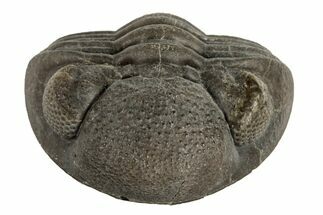 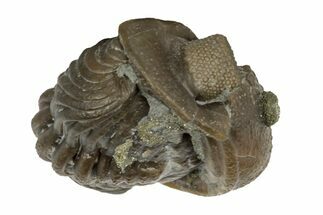 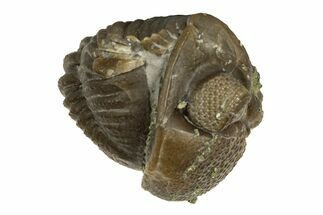 1.2" Wide, Enrolled Eldredgeops Trilobite Fossil - Ohio
$65 $56
Only Hours Left - Last Day Of Black Friday Sale!
Our biggest sale of the year is almost over. All items sitewide are discounted 5-25% with some special items marked down even further.