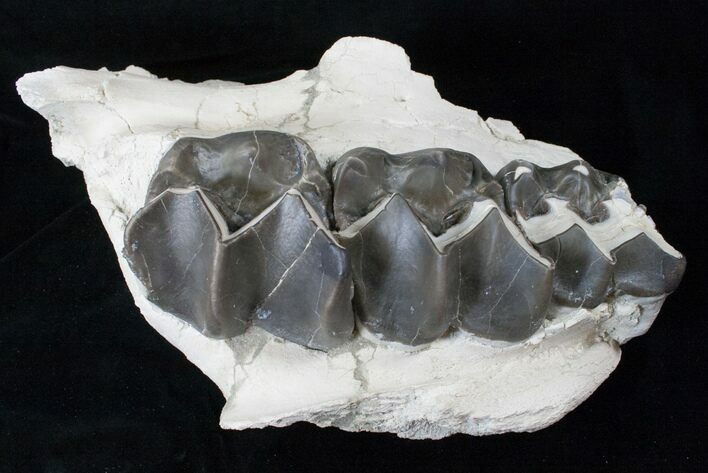 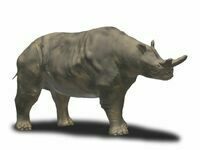 Artists reconstruction of a Titanothere. By Nobu Tamura (http://spinops.blogspot.com)
is a large jaw section of the Brontops robustus, a Titanothere. This heavy jaw section contains a three molars still in their original position. It was collected from the White River Formation in Pennington County, South Dakota. The jaw section is 11.6" long, weighs about 11 lbs and comes with a display stand.

Titanothere's are an extinct, massive, mammal that lived during the Eocene. While the very closely resembled a Rhinocerose, they were more closely related to todays horses. They first appeared 54 million years ago and when extinct at the end of the Eocene, 34 million years ago.
SOLD
DETAILS
SPECIES
Brontops robustus (Titanothere)
AGE
Eocene 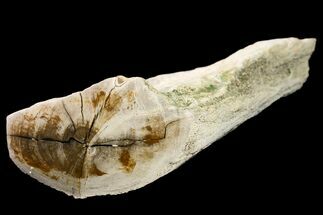 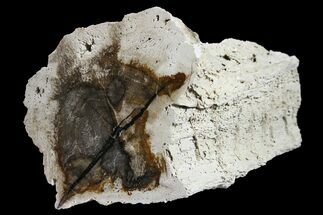 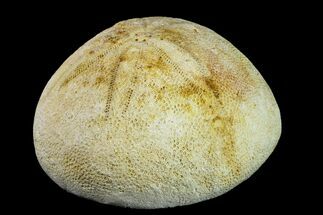 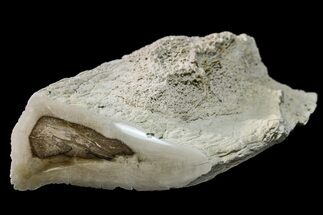