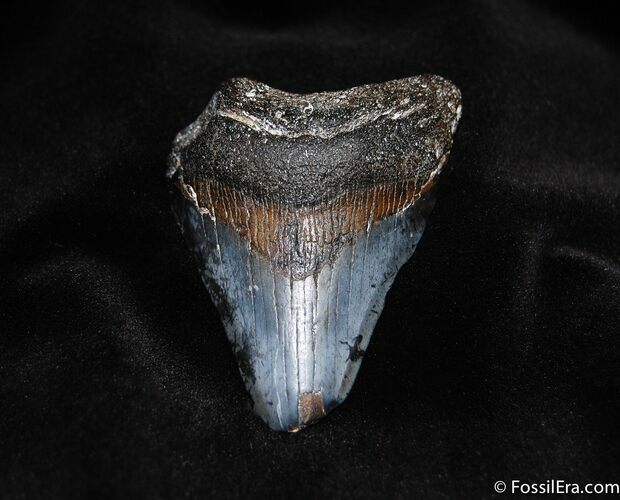 Here is a 2.91 inch long fossil Megalodon tooth collected in South Carolina. It's a bargain tooth from the prehistoric, whale eating, mega-shark Megalodon. Would make a great stocking stuffer. 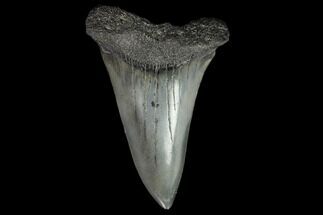 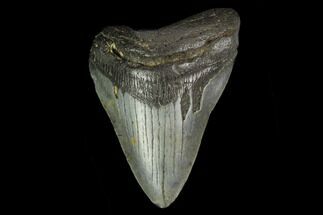