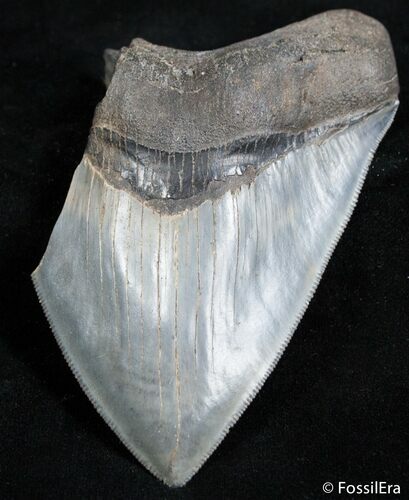 It's really too bad this tooth wasn't complete as it would have been a premo one. It has a beautiful blade, and very sharp serrations and tip. It was collected in georgia and has a nicely shaped blade with just part of the right hand side of the root missing. 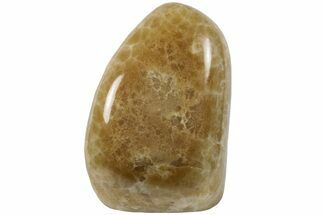 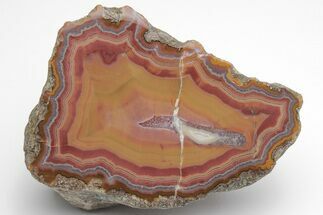